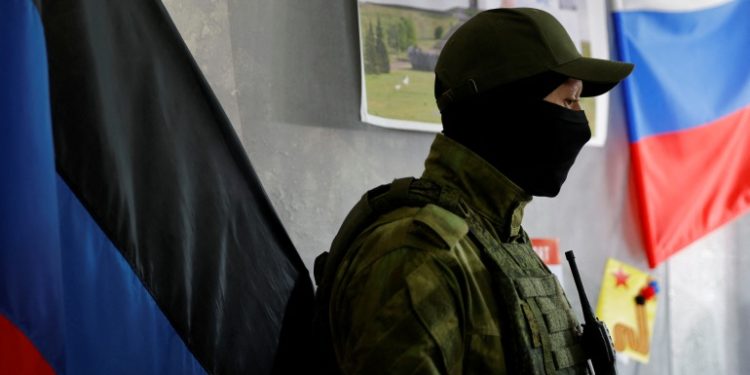 In the Russian-occupied territories of Donetsk, Luhansk, Zaporizhia and Kherson districts, the process of so-called referendums has started.

Russian media reports that citizens have the opportunity to vote from 08:00 local time.

In the so-called Donetsk and Luhansk people’s republics, the population will have to answer one question within the framework of the referendum: “Do you support the entry of the republic into Russia as a subject of the Federation?” and in the Kherson and Zaporizhia regions, three questions will be asked: “Do you want to secede from Ukraine, create independent states, and join Russia?’

The so-called referendums will last until September 27.

Ukraine and the West evaluate the referendums as a fake and illegal process and declare that they will not recognize their results.