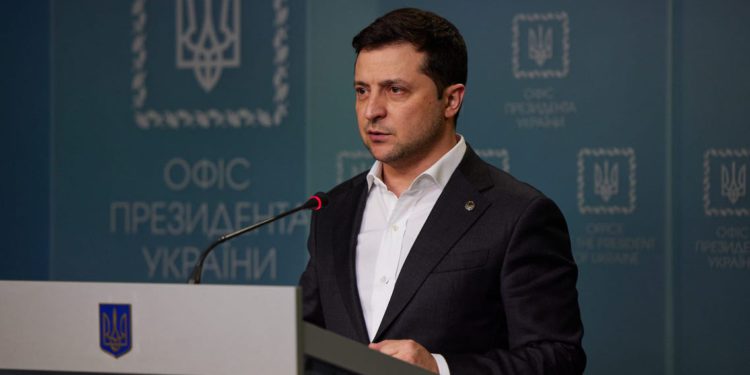 The President of Ukraine, Volodymyr Zelensky, stated in a video address that he had signed a decree recalling the Ukrainian Ambassadors from Georgia and Morocco.

“There are people who work with others to protect the state so that Ukraine can choose its future. We appreciate the actions of each such persons. There are those who think only of staying where they are. I signed today a decree calling back the Ambassador from Morocco. The Ambassador from Georgia is also being recalled. With great respect: If there are no weapons, sanctions, restrictions for Russian business, please look for another job,” Zelensky said.

On March 1, the President of Ukraine stated at a press conference that he would immediately recall the ambassador from Georgia for consultations.

Zelensky noted that the decision was made due to the immoral position regarding not allowing volunteers to help them, and the lack of sanctions imposed on Russia.