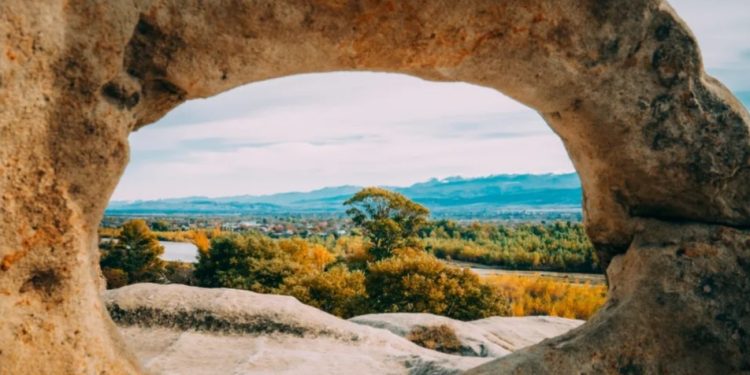 Vogue has included Georgia’s Kvemo Kartli region among the 12 underrated wine regions around the globe that should be visited this autumn.

Among the most distinguished but yet less-known wines worldwide, the article written by Nicole Cliest also mentions a wine produced in Georgia’s Kvemo Kartli region.

“As the world’s oldest continuously producing wine region, one might expect Georgia to be more ubiquitous—but there’s a reason it still feels unknown,” notes the author.

“The Republic was under Soviet rule for decades, and wine culture was greatly impacted. Only four grape varieties (out of over 500) were allowed in production; the others were kept alive in secret,” natural wine journalist and author Rachel Signer says. “With Georgia’s independence, they rediscovered their wine culture and began sharing it with the broader world. If you’re orange wine obsessed, the country’s skin-contact whites are likely already on your radar. This style involves harvesting white grapes and allowing them to ferment, as opposed to pressing the juice right away. This fermentation allows the juice to gain color, flavor, and texture from the grape skins,” Signer explains. “It results in a completely different wine, which has the floral elements of a white wine but the tannins of a red.”

Signer notes that Kartli is relatively easy to visit due to its proximity to the ancient city of Tbilisi, less than an hour away by car. While there, she suggests a visit to Iago Bitarishvili, of Iago’s Wine, and his wife Marina Kurtanidze, who makes a wine called Marina. “It’s difficult to imagine anyone more excited about making natural wine than these two,” says Signer. “Georgian wine is notably made in underground amphorae called Qvevri, and you will find them in Iago and Marina’s winery. It’s very atmospheric, with messages written on the walls from visitors from around the world.”

Signer’s advice for securing a tasting? Email well in advance. “Allow some time to be there, don’t be in a rush, and make sure you see the winery itself— Qvevri winemaking is incredibly interesting,” she explains. “And if they offer you a meal, do not refuse!”