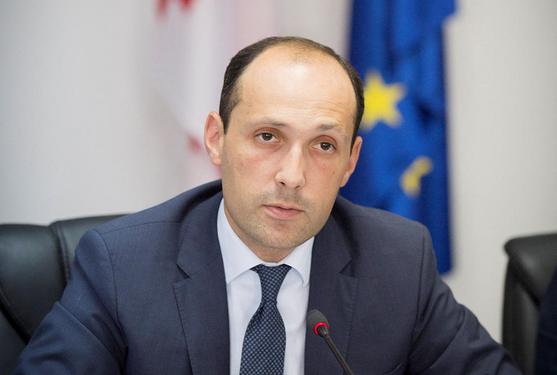 We do not expect the fire to spread further, because all possible means are mobilized as much as possible – today it’s about uniting and fighting the fire, not about finding some non-existent causes, Vice Prime Minister, Minister of Economy and Sustainable Development Levan Davitashvili said regarding the Borjomi fire.

He noted that it is too early to talk about the damage caused by the fire.

“Today, the most relevant for us, for our society, are fires. This, of course, is a very big challenge for the country.

“It is too early to talk about the damage. We do not expect further spread, as all possible means are mobilized as much as possible to bring the fire under control in time and to localize it and finally extinguish it. The forces of several agencies were immediately mobilized – emergency, forestry, rangers, defense – all fighting the fire. In addition, technological tools are used and there is also assistance from neighboring countries. Neighbors immediately declared their readiness to help, and I want to thank them.

“Why the fire broke out will be determined by the investigation, although it is very hard to imagine something surprising here, it is high temperatures, the summer season. The last period of August is the most risky period and this is not the first time we had a fire season in the country during this period.

“If we look at the whole of Europe and the whole continent, there are the same and much larger problems. Portugal lost 10% of protected areas in one month,” Davitashvili said.

For information, a fire broke out in the forest massif in Borjomi municipality four days ago.