Vashadze: If EU Looks at Citizens of Georgia and Our Nation, then We Must Get this Status 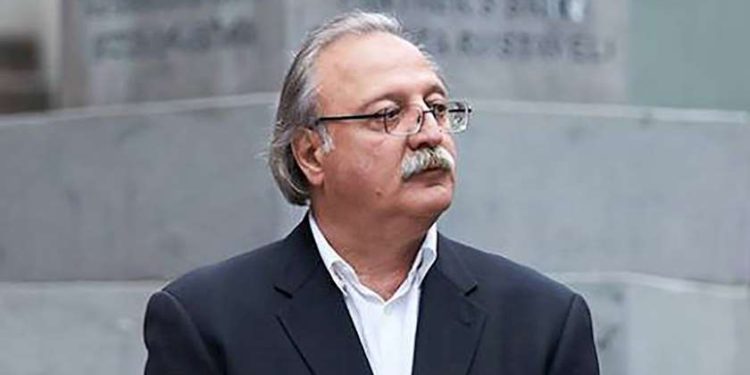 He also noted that if the European Union looks at the citizen and the nation of Georgia, then the country should accept this status.

“If they will think that Georgia does not deserve any European perspective under this Government, then they will reject us. I will tell you my expectations – in the best case, we will get the Albanian version, which means they will send us a direct list with dates and tell us – those things need to be done if you want to return to the European family, as you have been claiming for so many years,” Vashadze said.