Vaccines4Life Campaign Reaches out to more than 80,000 People Across Georgia

Summarizing results of a four-month initiative to counter vaccine misinformation 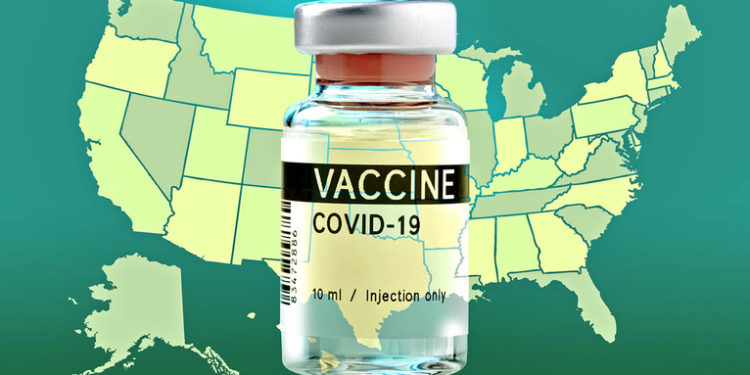 The United Nations Development Programme (UNDP) and the National Centre for Disease Control and Public Health (NCDC) are summarizing the results of the ‘Vaccine4Life’ campaign. The four-month initiative supported Government’s efforts to spread accurate information about COVID-19 vaccines, reach out to the vulnerable and marginalised social groups and counter misinformation and bias that feed vaccine hesitance in Georgia.

Running from September through December, the ‘Vaccines4Life’ campaign reached out to over 80,000 people.

Georgian Railway distributed information leaflets, posters and other publications among the passengers of local trains that serve up to 3,000 customers daily.

Over 30,000 people received COVID-related information from young volunteers that were supported through the partnership with the Red Cross Society of Georgia and Liberty Bank.

Well-known doctors answered people’s questions about vaccination through face-to-face and online meetings. Diplomats and health professionals addressed the public on social media (Facebook, Twitter and Instagram) with some of the posts reaching hundreds of thousands of users.

A wide range of public agencies and civil society organizations supported the campaign by organizing information meetings and distributing information about vaccines and vaccination. This included the Georgian Association of Local Action Groups, the Rural Development Agency, the Youth Agency of Georgia, the Parliamentary Committee of Sports and Youth Affairs, the Agency for Internally Displaced Persons, Eco-Migrants and Livelihoods, the Civil Service Bureau, the Public Service Hall, the UN Association of Georgia, the IDP Women’s Association “Ertoba”, the Charity Humanitarian Centre ‘Abkhazeti’, the ‘TASO’ Foundation and the Tetritskaro Youth Center.

“The Government is taking active steps to increase vaccination levels. Yet, more needs to be done to reach out to ethnic minority groups and other vulnerable communities. We stand ready to travel from village to village to let people know that vaccination is the only way to stop the pandemic,” said NCDC Head Amiran Gamkrelidze.

“Information is our best weapon in fighting the spread of the virus. The Vaccines4Life campaign showed that there are a lot of dedicated people in Georgia who fight the pandemic and work round the clock to save lives,” said UN Head in Georgia Nick Beresford.

Despite the consolidated efforts of health authorities and international partners, transmission and mortality rates remain high in Georgia — particularly because only 37.9 percent of the country’s 12+ population are fully vaccinated.

The Vaccines4Life campaign echoes the United Nations’ global call to secure life-saving vaccines for all, end the spread of the virus and ensure that all countries recover from the pandemic’s devastation brought and build back better. 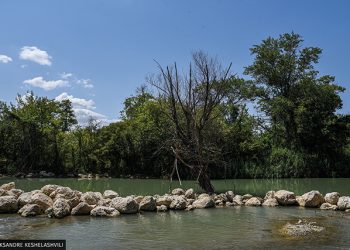 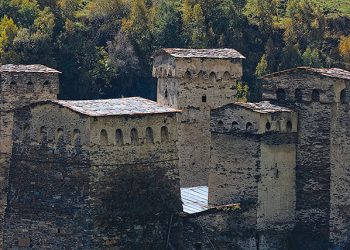