US Sec of Defense: US Steadfast in Support of Georgia’s Sovereignty 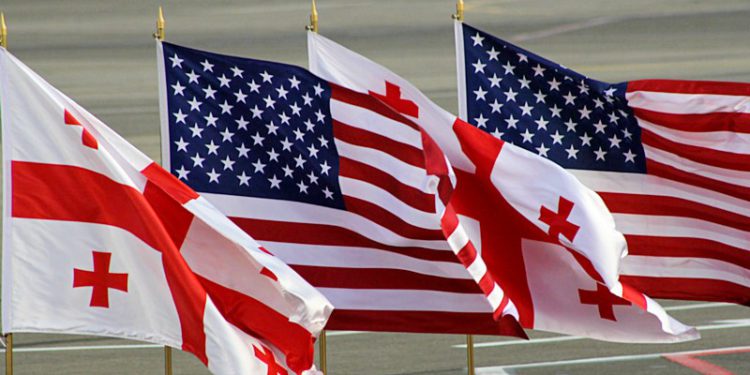 The Ministry of Defense of Georgia states that on March 4, a telephone conversation took place between the Minister of Defense, Juansher Burchuladze, and the Secretary of Defense of the United States, Lloyd Austin. The discussion surrounded current issues and future plans for bilateral strategic cooperation in the field of defense.

The US Secretary of Defense noted that cooperation with Georgia is very important for the US Department of Defense and noted that they are ready to further deepen this partnership.

According to the statement, “the focus was on the joint participation of Georgian and American troops in the ‘Resolute Support Mission’ in Afghanistan, and it was noted that “we are not only working together for a better future but also fighting together for world security.'”

During the conversation, they discussed how important it is for Georgia to have support from the new US administration in relations with Russia. According to the statement, “Burchuladze noted that high-level meetings with the United States, joint military exercises and US support in the region are a demonstration of an unwavering strategic partnership.”

The focus was on long-term security cooperation plans, which clearly define the long-term development priorities of the Georgian Defense Forces in accordance with NATO standards.

Lloyd responded to the conversation with the Georgian Minister on Twitter and noted: ” Productive conversation with Georgian MoD Burchuladze today. The US remains steadfast in its support for Georgia’s sovereignty & territorial integrity. DoD greatly values our strategic partnership and is committed advancing our common security goals.”