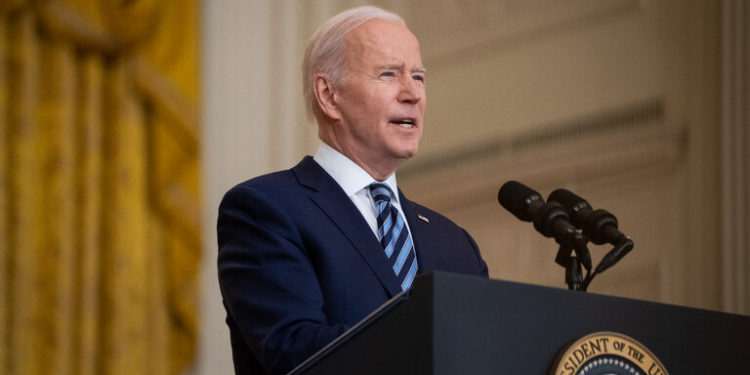 “Georgia has demonstrated its fierce determination to protect freedom around the world. We deeply value the contributions you have made to global security throughout our 30-year bilateral relationship, including through our shared commitment and sacrifice in Afghanistan.

“Even as we celebrate Georgia’s independence, we recognize that the Russian occupation of 20 percent of Georgian territory prevents many Georgians from fully exercising their human rights and fundamental freedoms. The United States continues to steadfastly support Georgia’s sovereignty and territorial integrity within its internationally recognized borders and to call on Russia to end its occupation of sovereign Georgian territory.

“The United States will also continue to support the people of Georgia as they pursue their aspirations for a future of peace, prosperity, and democratic freedom. The United States will continue to be a steadfast partner to the Georgian people as you work to implement reforms and cement your country’s rightful position in the Euro-Atlantic community,” Biden’s message reads.