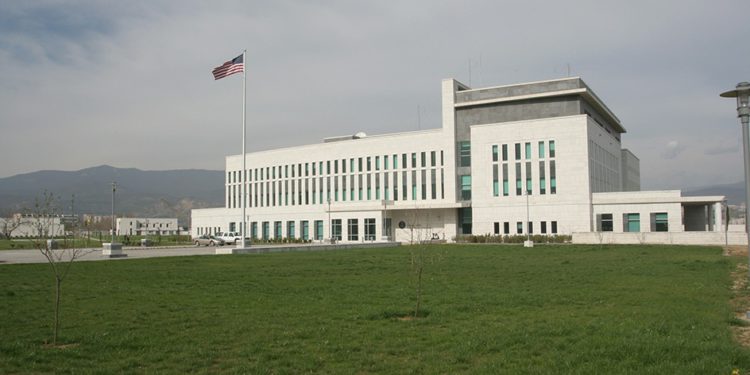 “Parliament’s rushed decision to roll back recent reforms to the procedures for appointing members of the Central Election Commission undermines efforts agreed to by the ruling party and opposition to select these critically important positions through a multiparty consensus process,” the US Embassy to Georgia stated.

According to the Embassy, it is another unnecessary step away from the ruling party’s commitments to the citizens of Georgia and the international community to address longstanding ODIHR recommendations and work in partnership with opposition parties and civil society to strengthen Georgia’s electoral system and democratic institutions.

“For voters in Georgia to have confidence in the electoral process, they need to have confidence in the impartiality, independence, and qualifications of Central Election commission members. That is what the previous consensus-based procedure was designed to do, which the ruling party and opposition agreed to, before it too was modified late in the process and without inclusive consultation.

“We call on all parties in Parliament, on civil society, and on the President to work together to identify and reach multi-partisan consensus on the most highly qualified, independent, impartial candidates for the positions on the Central Election Commission which will become vacant in February,” reads the statement. 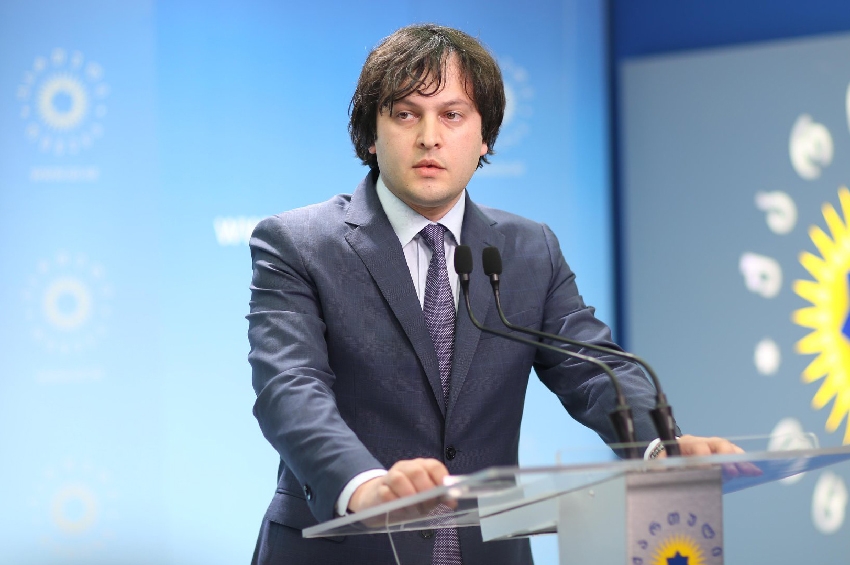 Irakli Kobakhidze, Chairman of the Georgian Dream, called the United States’ assessment “not right,” claiming that the bill which was initiated and adopted by the ruling team has no alternative due to the fact that the country needs a well-functioning Central Election Commission.

“The election administration, led by the CEC chairperson, has proved that it can conduct the election process properly, which is the merit of the CEC Chairperson. I can not assess the assessment as fair,” Kobakhidze said.