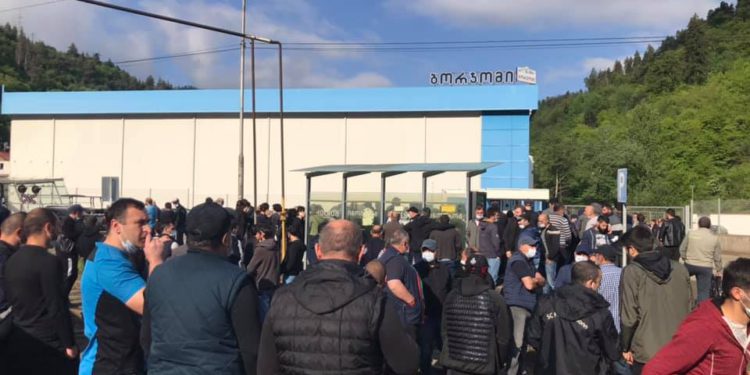 Up to 350 workers of the Borjomi Mineral Water Bottling Factories No 1 and N2 have gone on strike, demanding higher salaries and better working conditions. As a result, the operation of both factories will stop completely.

Police are mobilized on the spot.

“There was a 21-day mediation between the company, employees and Trade Union of Agriculture, Trade and Industry, which ended without an agreement, after which the employees went on a legal strike. They started fighting for decent working conditions.

“Their main demands are salary increase, the right to rest and have breaks, and having better working conditions in general. 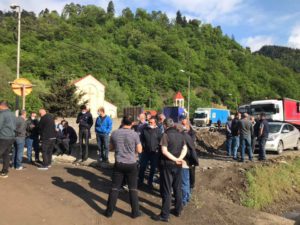 “The organizer of the strike is the Trade Union of Agriculture, Trade and Industry,” reads a statement issued by the Youth Movement of Trade Union.