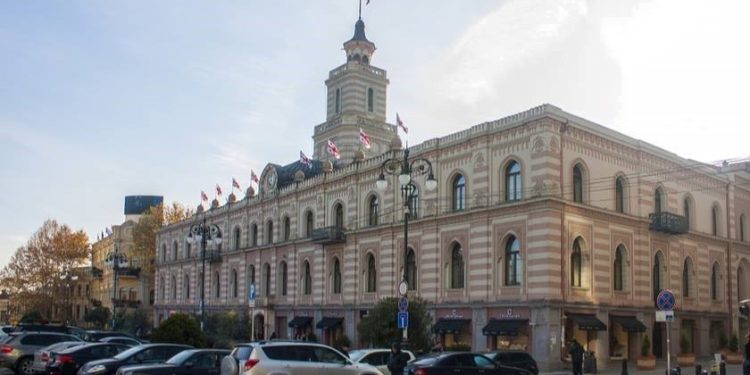 Up to fifteen streets in Tbilisi will be named after the heroes of the August 2008 Russia-Georgia war, the Denominations and Symbols Commission at the Tbilisi City Assembly (Sakrebulo) decided during today’s meeting.

A square in Tkhinvali will be named after Georgian national hero, Giorgi Antsukhelidze.

The geographic locations will be also named after those journalists who died in the war while performing their professional duties.

The initiative will be approved on August 9 at the Sakrebulo sitting.