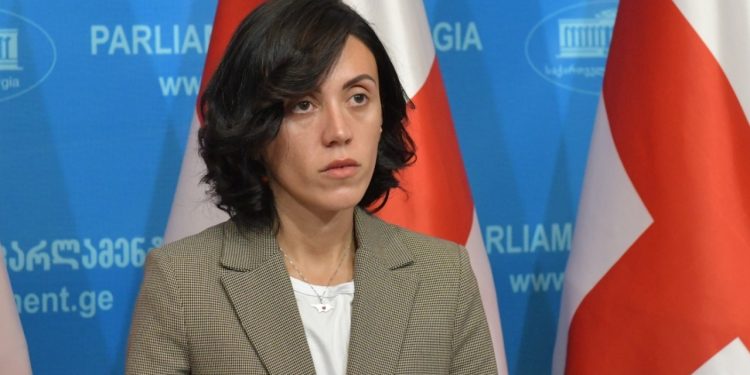 She claims that from the beginning, she did not expect that the government “devoid of humanism” would fulfill her demands regarding Mikheil Saakashvili.

“From the first day, I did not have the feeling that the government, devoid of humanism, would fulfill my demands. This was my protest against the hatred and slander that the government is trying to feed the society with during these 10 years. During all these days, I had meetings with government representatives, I communicated with international partners, I had the opportunity to meet the President of Georgia, talk with her, I want to thank her for this opportunity. My main point was and is one thing: we should build more bridges and not the other way around, hatred is not what will lead this country to the European future,” Ana Tsitlidze says.

Tsitlidze has been on hunger strike for 12 days in Parliament, demanding that former president Mikheil Saakashvili be transferred abroad for treatment.

Along with Tsitlidze, on December 15, two more members of the party – Davit Kirkitadze and Abdula Ismailov – started a hunger strike, and on December 16, Temur Janashia joined them. All three of them have already stopped their hunger strike due to the deterioration of their health.