UNM Chairman: While Saakashvili is in Captivity, Talking about Civil Reconciliation is Meaningless 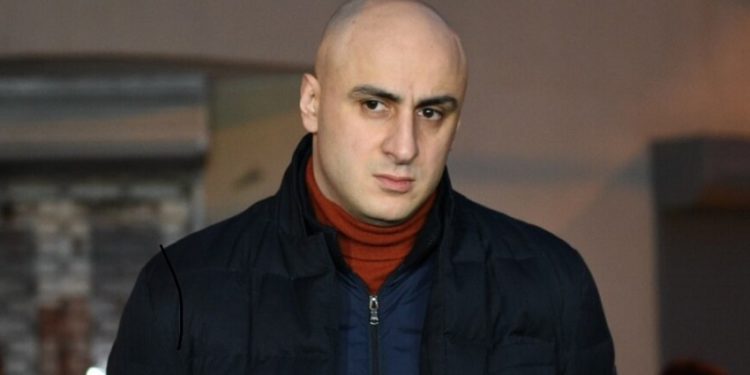 “While Mikheil Saakashvili is in captivity, talking about civil unity and reconciliation is meaningless,” Nika Melia, Chairman of the United National Movement, said.

According to Melia, it is important to hear the voice of protest now.

“Mobilization is important now, it is important now that our protest voice be heard louder and louder. Everyone is waiting for you on December 21, at 18:00 on Rustaveli Avenue, and we all need to remember that while Mikheil Saakashvili is in captivity, talking about civil unity and reconciliation is meaningless,” Melia told Main Channel.

A few days before this announcement, President Salome Zurabishvili delivered a speech at the US Democracy Summit. In her speech, she added that democracy also has internal threats, such as polarization.

She vowed to launch an “inclusive process, a nationwide dialogue involving the whole community, to gain a common understanding of recent history, overcome pain and move forward.”

Mikheil Saakashvili also responded to Zurabishvili’s statement the next day and suggested she hold the first meeting with former President Giorgi Margvelashvili at Gori Hospital to start a dialogue.