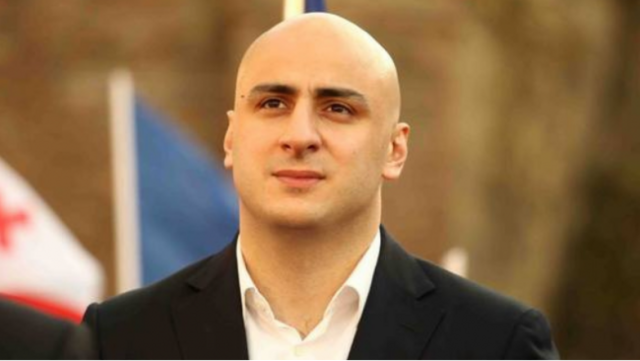 Melia was charged with incitement of violence during the June protests back in 2019, and was released on bail in November. He was to pay the bail by December 24, 2020.

Nikanor Melia was also banned from crossing the state border without prior consent of the Prosecutor’s Office.

“On November 1, 2020, while making a public statement at a public gathering, Nikanor Melia removed the electronic monitoring bracelet, which practically ruled out any legal possibility for his proper conduct”, writes the Prosecutor’s Office, adding that if Melia refuses to pay the bail within one week, it will demand his imprisonment.

“Although Nikanor Melia owns real estate sufficient to secure his bail, as he himself confirmed on December 31, 2020, he did not pay the bail by the deadline of December 24, 2020. Nikanor Melia will be given another one week to pay the bail. He will also be informed that in case he refuses to do so, the Prosecutor’s Office will apply to the court to change the bail with pre-trail detention”, reads the statement.