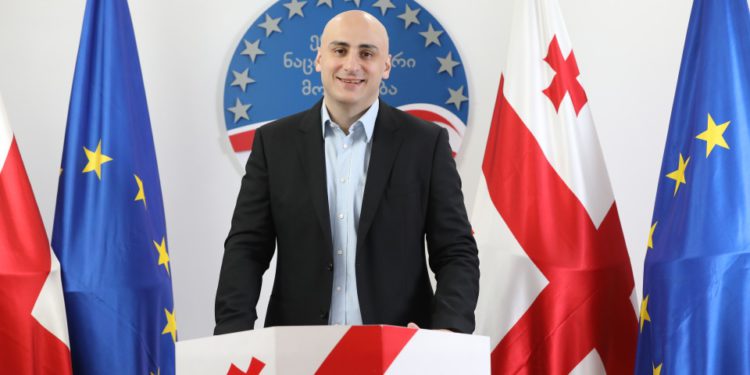 United National Movement, one of the biggest opposition forces in the country, finally decided to enter the Parliament of the 10th convocation and get involved in parliamentary activities.

Nika Melia, Chairman of the party, announced the relevant decision today, May 30. However, he added, the party members will not sign the compromise document proposed by European Council President Charles Michel.

He noted that the most relevant and right decision was made at the moment to resist Bidzina Ivanishvili, Founder and former Chairman of the Georgian Dream party.

“We will fight against him everywhere, be it the parliamentary session hall, committee halls, halls of the Supreme Council of Adjara, squares, streets, villages, districts, mountains, we will resist Bidzina Ivanishvili everywhere,” Melia said.

The Chairman of the United National discussed the issue of entry into the parliament with former President of Georgia Mikheil Saakashvili in Ukraine, after which, he held meetings with party members and supporters in the regions.

The party has been boycotting the October 31, 2020 elections and has been refusing to enter the legislature.