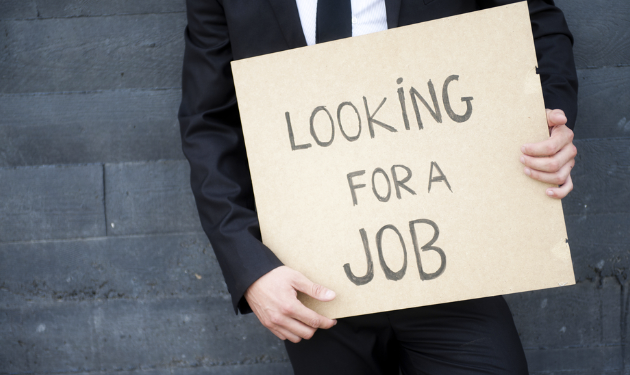 In 2020 the unemployment rate in Georgia increased by 0.9 percentage points compared to 2019
and amounted to 18.5%, says the latest report by the National Statistics Office of Georgia (Geostat).