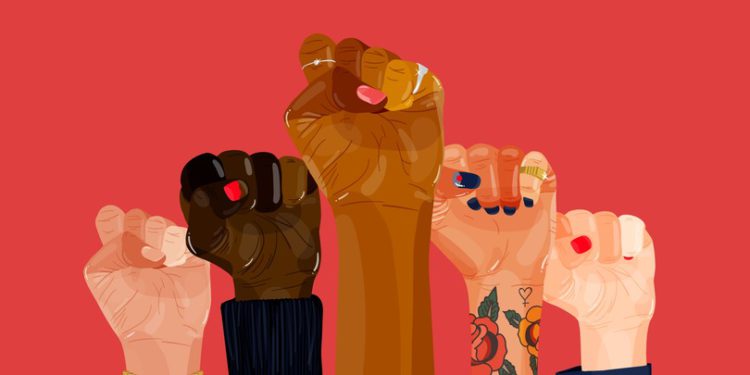 “In the times of COVID-19, when we see significant risks and drawbacks to the achievements made in the field of gender equality and signals of rise of misogyny are alarming. In this context, the work of women human rights defenders is more important than ever so that we continue to build back better and collectively contribute to irreversible progress towards gender equality and the empowerment of all women and girls, everywhere.