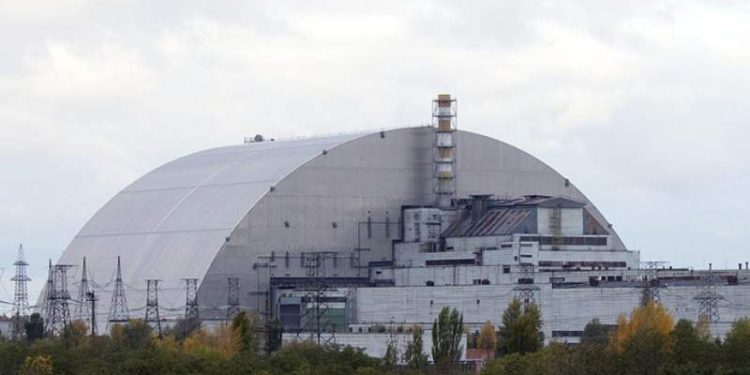 “According to our information, Vladimir Putin has ordered the preparation of a terrorist attack at the Chernobyl nuclear power plant,” said the foreign intelligence service.

According to Kyiv, in order to create “evidence” of the Ukrainian side’s involvement in the catastrophe, Russia is collecting the bodies of fallen Ukrainian soldiers to show that they were trying to attack a nuclear power plant.

The Chernobyl nuclear power plant is located in the north of the country, near the border with Belarus.

A few days after the start of the war, Russian troops occupied the station and are still in control.