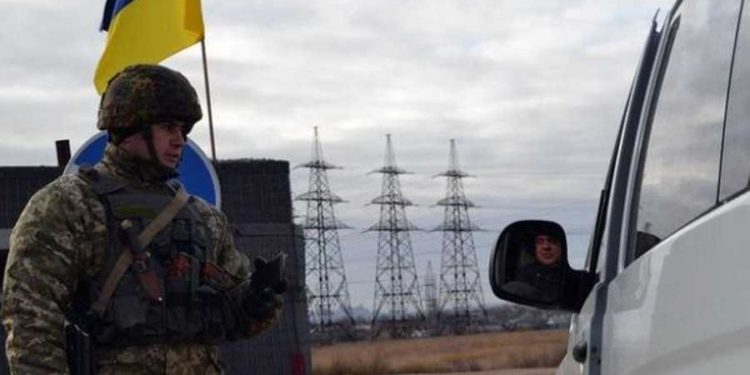 The Center for Strategic Communication and Strategic Security reports on their Facebook page that armed forces of Ukraine repulsed the attack of the Russian invaders on Shchastya, Luhansk region.

As a result of the hostilities, the military equipment of the Russian occupation forces was destroyed and 50 occupant fighters were killed.

A convoy of Russian tanks entered the borders of several settlements in the Luhansk region and placed vehicles equipped with OSCE symbols in front of military equipment.