Ukraine: We Gained Back Control of Makariv 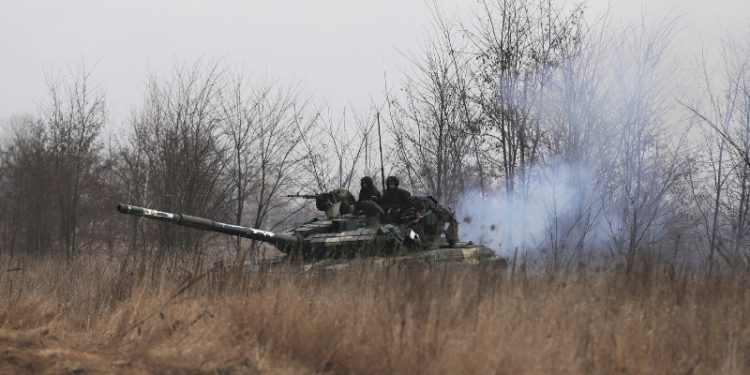 The Ukrainian Armed Forces say that, after several days of fighting, they have regained control of the town of Makariv, 48 kilometers west of Kyiv.

“The state flag of Ukraine was hoisted over the town of Makariv when the Russians retreated,” the Ukrainian military said in a statement.