Ukraine: We Shot Down 5 Russian Planes & One Helicopter 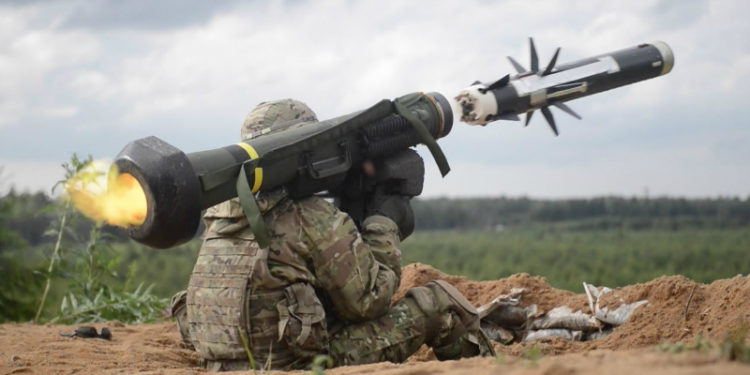 Big explosions were heard before dawn in Kyiv, Kharkiv and Odesa as world leaders decried the start of a Russian invasion that could cause massive casualties and topple Ukraine’s democratically elected government.

In a statement, the General Staff of the Armed Forces of Ukraine said that “five enemy aircraft and a helicopter were shot down,” Euronews reports.

“The united forces are providing a strong opposition to the Russian Federation’s airborne forces. The military units are at their positions. The enemy is suffering losses,” they added.

The Russian side denies the above information.