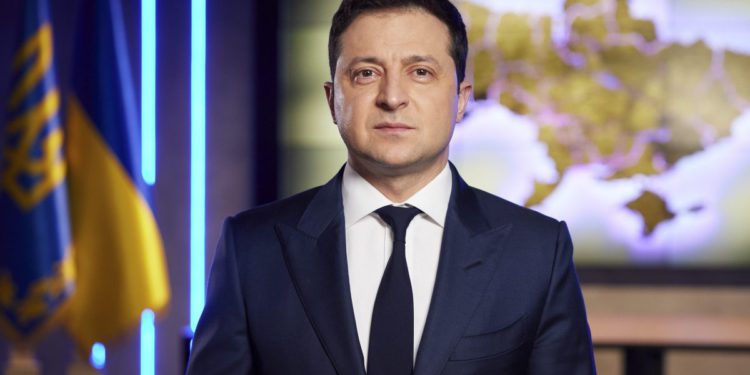 Ukrainian President Volodymyr Zelensky has broken off Kyiv’s diplomatic relations with Moscow in response to Russia’s invasion of its Western-backed neighbor.

The move marked the first rupture in ties since Russia and Ukraine became independent countries after the Soviet Union’s collapse in 1991.

“We have broken off diplomatic relations with Russia,” Zelensky said in a video message.

“Ukraine is defending itself and will not give up its freedom, no matter what Moscow thinks. Russia vilely and suicidally attacked our state in the morning. Just like fascist Germany did during the second world war. ”

Ukraine and Russia maintained ties throughout a complex history of relations that included two pro-Western revolutions in Kyiv in 2004 and 2014 that the Kremlin strongly opposed.

The attacks began after Putin said in a televised address that he had approved a “special military operation”.

The move came after Moscow earlier recognized rebel-held territories in Luhansk and Donetsk and said they had asked for its “help.”