Tsulukiani: There is No Resource in Society for Successful Rally 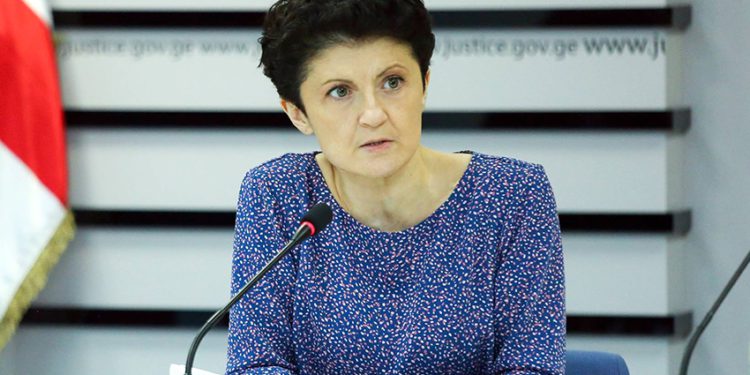 “I have not heard about the rallies, probably i missed something. Probably no one pays much attention to the fact that the National Movement and the opposition will hold rallies. I do not pay attention anymore, because there is no resource in the voters, in the society, for a successful rally,” said Tea Tsulukiani, the Minister of Culture.

She also spoke about the arrest of the founder of the Mtavari Arkhi, Nika Gvaramia, noting that the court decision confirmed the criminal offense and he had been sentenced.

“As for pardon, I do not think and I hope, I am not wrong, that the President of Georgia will make such an unfair, unfounded, and unjustified decision. I hope it will not happen, we will wait for the development of events,” Tsulukiani said.

Today, on May 18, at 19:00, a media solidarity march is to be held in Tbilisi. The protesters of the rally will protest the arrest of Nika Gvaramia, the director of the Mtavari Arkhi. The procession will start from the Republic Square and end at the Parliament.