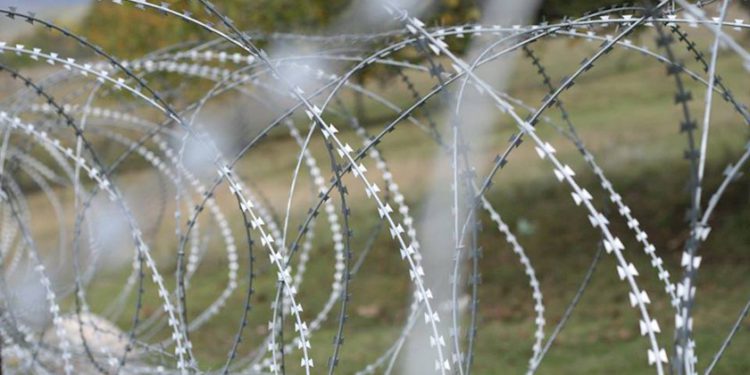 Representatives of the occupation regime illegally detained the Georgian citizen on February 2.

The hotline was immediately activated and the EUMM was informed about the illegal detention. The incident was reported to the co-chairs of the Geneva International Discussions and international partners.

“The Russian Federation, as the sole force exercising effective control over the occupied territories, bears full responsibility for the illegal arrests and the accompanying grave consequences,” stated the State Security Service of Georgia.

For the record, recently, the “Supreme Court” of the self-proclaimed republic of South Ossetia sentenced another Georgian citizen, Zaza Gakheladze, residing near the occupation line, to 12 years and 6 months in prison.

The illegal detention of Georgian citizens by Russian occupation forces near the occupation line on charges of “illegal crossing of the state border” is a common issue. Detainees are usually released after their family pays a fine.

Russia recognized the Georgian regions of Tskhinvali and Abkhazia as independent states in the wake of the Russia-Georgia 2008 war.