Tsalenjikha Mayor: My Car was Burnt due to My Political Activities 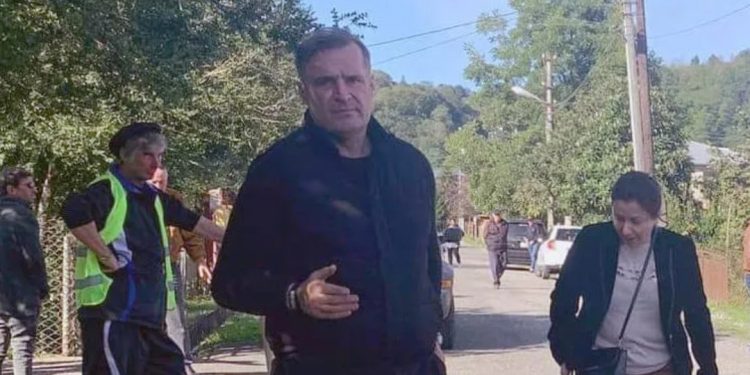 The Mayor of Tsalenjikha, Gia Kharchilava, says his personal car was set on fire near his house late last night.

He claimed that an investigation has been launched into the incident.

“This fact happened at around 03:30. My personal car was burnt. The car had absolutely no problem. An examination was conducted, the police came quickly and the investigation has been launched,” Kharchilava said.

He noted that Tsalenjikha is the only opposition municipality that implements reforms and exposes corruption schemes, which had “clearly made someone very angry.”

Tsalenjikha City Hall also links the burning of the car of the Mayor to his political activities.

Deputy Mayor Tamar Belkania claimed that there are signs that the car was deliberately set on fire.

The Ministry of Internal Affairs started an investigation into the incident under Article 187.