Trump Declares Emergency in D.C. ahead of Biden Inauguration 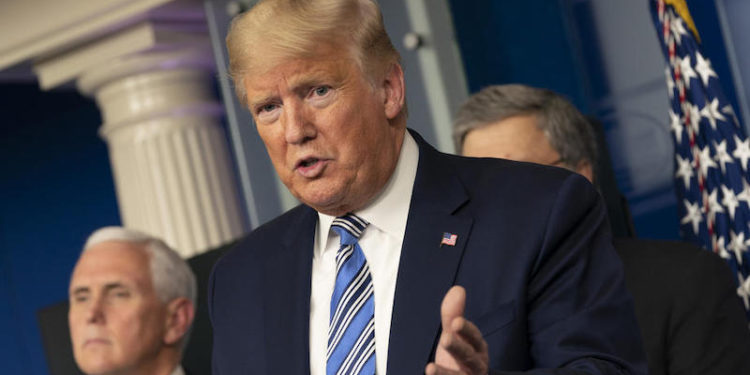 US President Donald Trump has agreed to declare a state of emergency in the country’s capital. The information was confirmed by the White House press service after US law enforcement officials and others pointed at the expected dangers on the day of the inauguration of President-elect Joe Biden.

“D.C. Mayor Muriel Bowser had declared a state of emergency in the city on Wednesday in the aftermath of the takeover of the Capitol by rioters incited by Trump. Reports of further planned violent demonstrations have continued to circulate ahead of Inauguration Day, and Trump’s order on Monday allows the Department of Homeland Security and the Federal Emergency Management Agency to assist the city in any emergency response,” Politico reports in the article by MATTHEW CHOI.

By the weekend after the Capitol Hill attack, five people had died in connection to the riots.

“Bowser had written to acting Secretary of Homeland Security Chad Wolf on Sunday, urging the administration to recognize a pre-disaster declaration in the city in preparation for Inauguration Day. She had also requested in her letter to extend the US Secret Service’s National Special Security Event for the inauguration from Jan. 11 through Jan. 24 instead of the previously planned Jan. 19-21. DHS announced on Monday that it was expanding the period to begin Jan. 13,” reads the article.

When asked by reporters Monday whether Biden was scared of taking his oath of office outdoors in light of the recent violence, Biden responded, “No, I am not.”