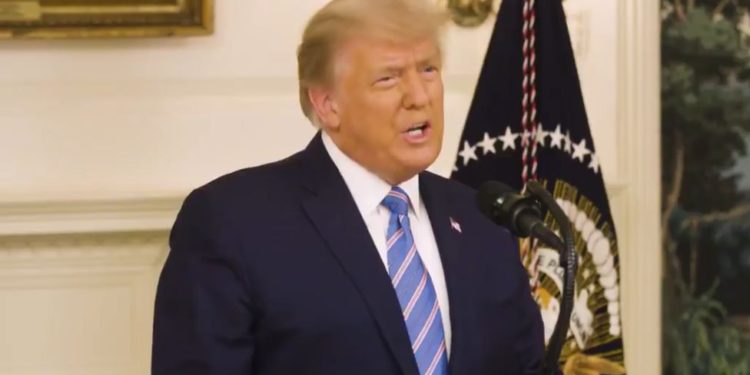 Following the recent events on Capitol Hill, during which Trump supporters stormed the Capitol Building, Facebook CEO Mark Zuckerberg has announced that President Trump has been banned from both Facebook and Instagram indefinitely.

While there’s no indication of when Trump’s accounts may be reinstated, Zuckerberg has said that he will remain blocked on both platforms at least through the end of his term on January 20th.

However, Trump has been allowed to Tweet again, after being locked out of his account for 12 hours, reports the BBC.

“Twitter said that it would ban Mr. Trump “permanently” if he breached the platform’s rules again. The move from Twitter puts clear water between it and Facebook, which suspended him “indefinitely” on Thursday.

“Twitter has instead given the outgoing president a final warning,” reads the article.

A spokesperson for Twitter said: “After the Tweets were removed and the subsequent 12-hour period expired, access to @realDonaldTrump was restored.

“Any future violations of the Twitter Rules, including our Civic Integrity or Violent Threats policies, will result in permanent suspension of the @realDonaldTrump account.”