Transportation Fee in Tbilisi to Increase to 1 GEL, Passes to be Introduced

From February 2022, one-time transportation fees for public transport in Tbilisi will increase to 1 GEL, however, a system of passes will be introduced which will allow citizens to travel at a reduced price, Mayor Kakha Kaladze announced.

He stated that the system of one-hour, one-day, one-week, one-month, three-month and one-year unlimited passes for public transport will be launched in the capital in February.

“A number of community groups, such as students and socially vulnerable people, will benefit from free service or discounted prices. It is a system that develops public transport, takes it to a new, modern stage, and which has been tested in Europe. Now we are bringing the best examples of European countries to Tbilisi,” Kaladze explained.

According to Kaladze, in addition to unlimited passes, the cost of one-time transportation by any public transport in Tbilisi will be 1 GEL, and citizens will be able to use it for 90 minutes in the metro, bus and minibus.

With the current system, the one-time transportation fee by bus, Metro and the blue minibus is 50 tetri. Travel by yellow minibus costs 80 tetri and the discount system does not apply.

According to Kaladze, the sale of passes will start on January 5 and they can be purchased at Metro ticket offices and at Express branches of the Bank of Georgia. 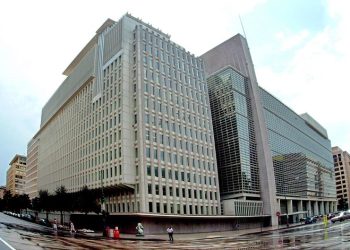