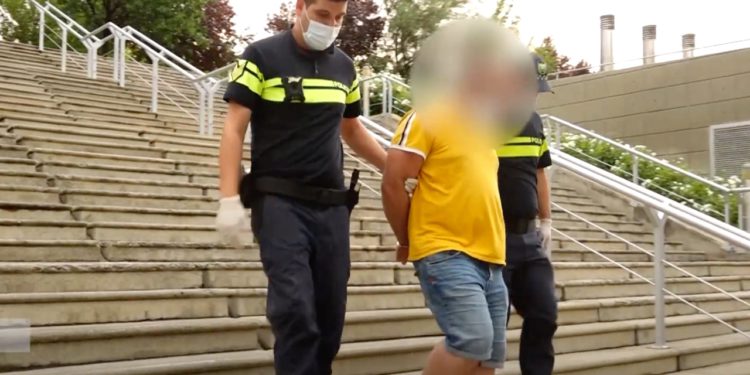 The Ministry of Internal Affairs reports that two people have been arrested in Tbilisi on charges of intolerance on the grounds of gender identity.

An investigation is underway under Article 126, Part 1, Subparagraph “b” of the Criminal Code of Georgia, which stipulates group violence.

The victim confirms the incident. The transgender woman says the police were called after two people approached her. Initially, it all started with verbal abuse and then escalated into physical abuse.

“The officers of Patrol Police Department of the Ministry of Internal Affairs, as a result of investigative activities detained in Tbilisi A.K. (DoB 1991) and A.M. (DoB: 1988) for violence committed in a group.

“The committed crime envisages up to 2 years of imprisonment.

“The investigation established that on August 9 of this year, in Tbilisi, in the vicinity of the circus, the accused persons on the grounds of gender identity intolerance verbally and physically assaulted J.C. (DoB: 1993).

“The law enforcers detained A.K. and A.M. shortly after the crime took place.

“The investigation is in progress under the sub-clause “b” of Article 126 1 of the Criminal Code of Georgia,” reported the MIA.