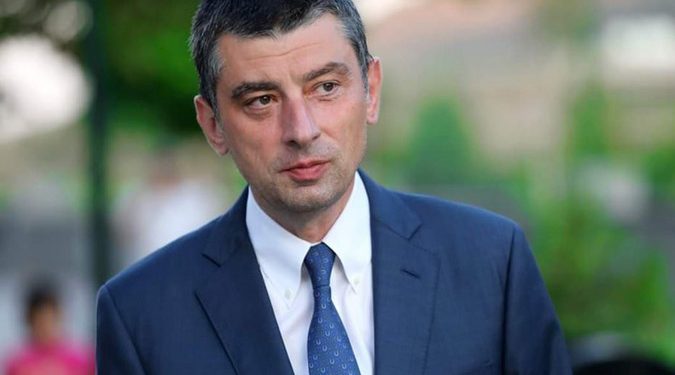 Giorgi Gakharia: “Victory over Nazism was mankind’s victory over evil.

“On May 9, 1950, Robert Schuman read the declaration and the European integration process was officially launched. Since then, the Europeans live on a peaceful continent oriented on cooperation and development.

“Unfortunately, today, Russian Fascism threatens one of the biggest achievements of humanity – freedom. We believe that the best way to protect peace in Europe and preserve key founding principles of the European Union lies in unity.

“Considering our shared challenges, to achieve the goal, the only right decision is to grant membership candidate status to Georgia, Ukraine, and Moldova. Once again, we urge the EU to make this historic decision!

“Congratulations on the 77th anniversary of victory over fascism. Special congratulations to our veterans. We honor the 300,000 people from Georgia who sacrificed their lives for this victory.” 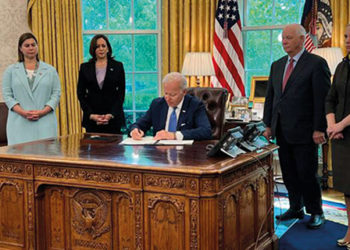 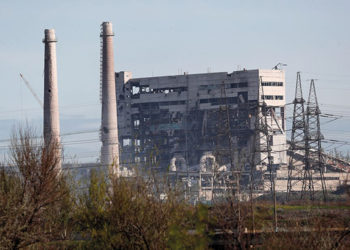