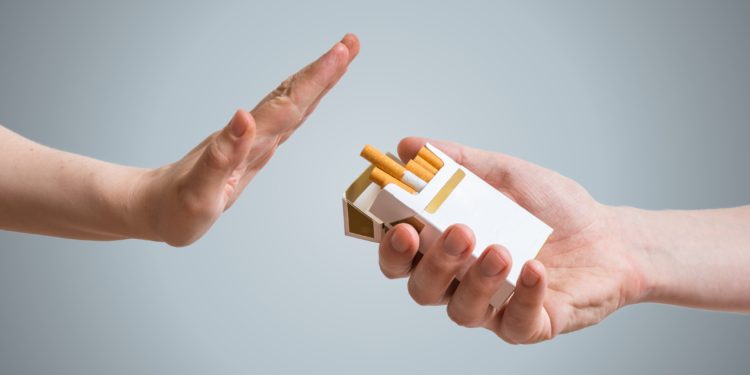 The chief executive of the company that makes Marlboro cigarettes was quoted by Britain’s Mail on Sunday as saying that the tobacco company foresaw an end to its sales of traditional cigarettes in Britain within 10 years.

“I want to allow this company to leave smoking behind,” Jacek Olczak, the CEO of Philip Morris International, was quoted in the paper saying. “I think in the UK, ten years from now maximum, you can completely solve the problem of smoking.’

Asked if that meant Philip Morris would stop selling traditional cigarettes in the UK within that time, he was quoted as saying, “Absolutely.”

Olczak said that the company’s Marlboro brand would “disappear” from Britain.

“The sooner it happens, the better it is for everyone,” said Vice-President of strategic and scientific communications  Moira Gilchrist. “With the right measures in place, [Philip Morris] can stop selling cigarettes in the UK in 10 years’ time,” she added. 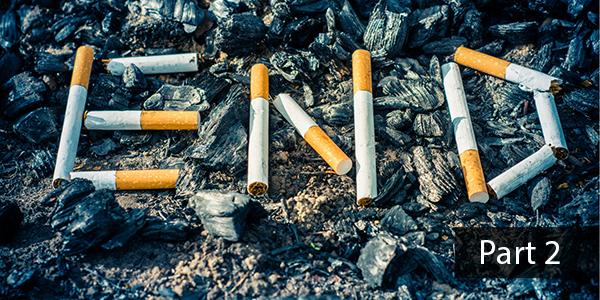 Philip Morris International has invested $8 billion and hired dozens of scientists and technicians to develop lower-risk alternatives to cigarettes, including its flagship IQOS product, which heats rather than burns tobacco.

The goal of Philip Morris, it has said, is to become a majority smoke-free company in terms of net revenues by the end of 2025.

In July 2019, the British government said it wants to end smoking in England by 2030.

Philip Morris International started its smoke-free journey in Georgia last July and by the end of 2020, 25,000 adult smokers in Georgia had switched to smoke free alternatives and stopped smoking.