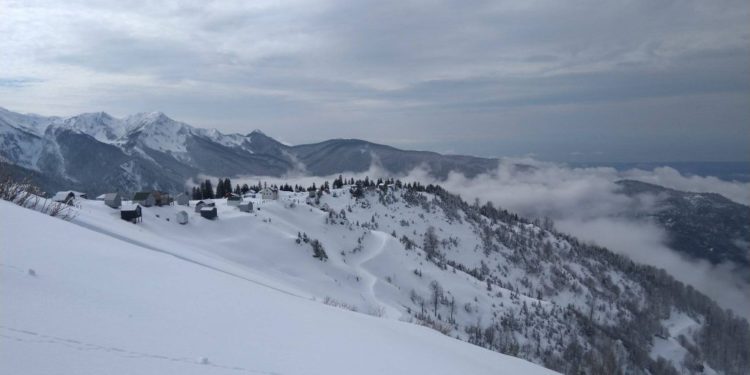 Rescuers have found the missing people in their 20s on Gomi Mountain, the Emergency Management Service of MIA of Georgia reports.

“As a result of 10-hours continuous work, the rescuers found the missing citizens on Gomi Mountain. They have hypothermia,” the statement reads.

The Agency reports that rescuers are transporting the injured to  vehicles in order to receive medical assistance in a timely manner. They also found a dead citizen on Gomi Mountain.

“On March 12, in the morning hours, the Public Safety Management Center 112 received a report that one citizen froze due to bad weather on Gomi Mountain, while three people accompanying him could not move. A group of 10 rescuers immediately went to the scene. Due to meteorological conditions, the rescue operation was complicated. However, the search was managed as a result of several hours of intensive measures,” Agency states.