This is of the same scale as Albert Einstein giving a lecture on physics in Tbilisi – is how businessman Shalva Breus evaluated the visit of the world’s leading architects to Tbilisi. Until it is revealed which of the six visiting architectural offices will lead the process of turning the capital’s Mikhailov Hospital into a modern art museum, Breus is taking care of the professional education of future Georgian architects. 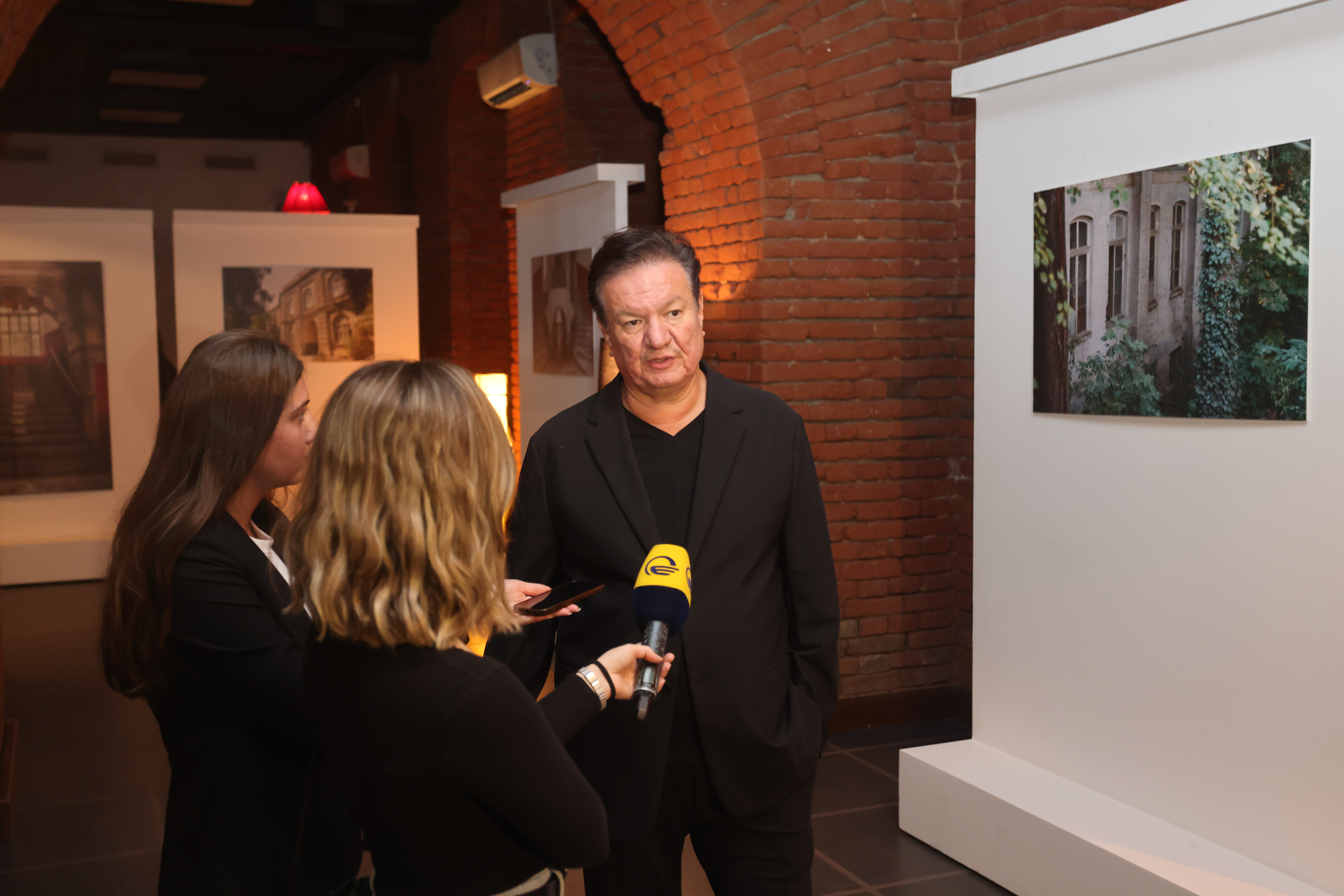 Within the program, legendary Pierre de Meuron and Pritzker Prize laureate Shigeru Ban spoke to Georgian students about “historical architecture and the architecture of modern buildings”. The winner of the highest prize in architecture also spoke about the process of transforming Mikhailov Hospital into a museum:

“The project of transforming the old hospital into a museum is very interesting and exciting. It is interesting to create a place for young people, their education and creativity. It is a very good opportunity for me to participate in this competition. Today, my goal is to show my creative work. Currently, I am working on the topic of Ukrainian refugees, and I gave a lecture on it,” Ban said. 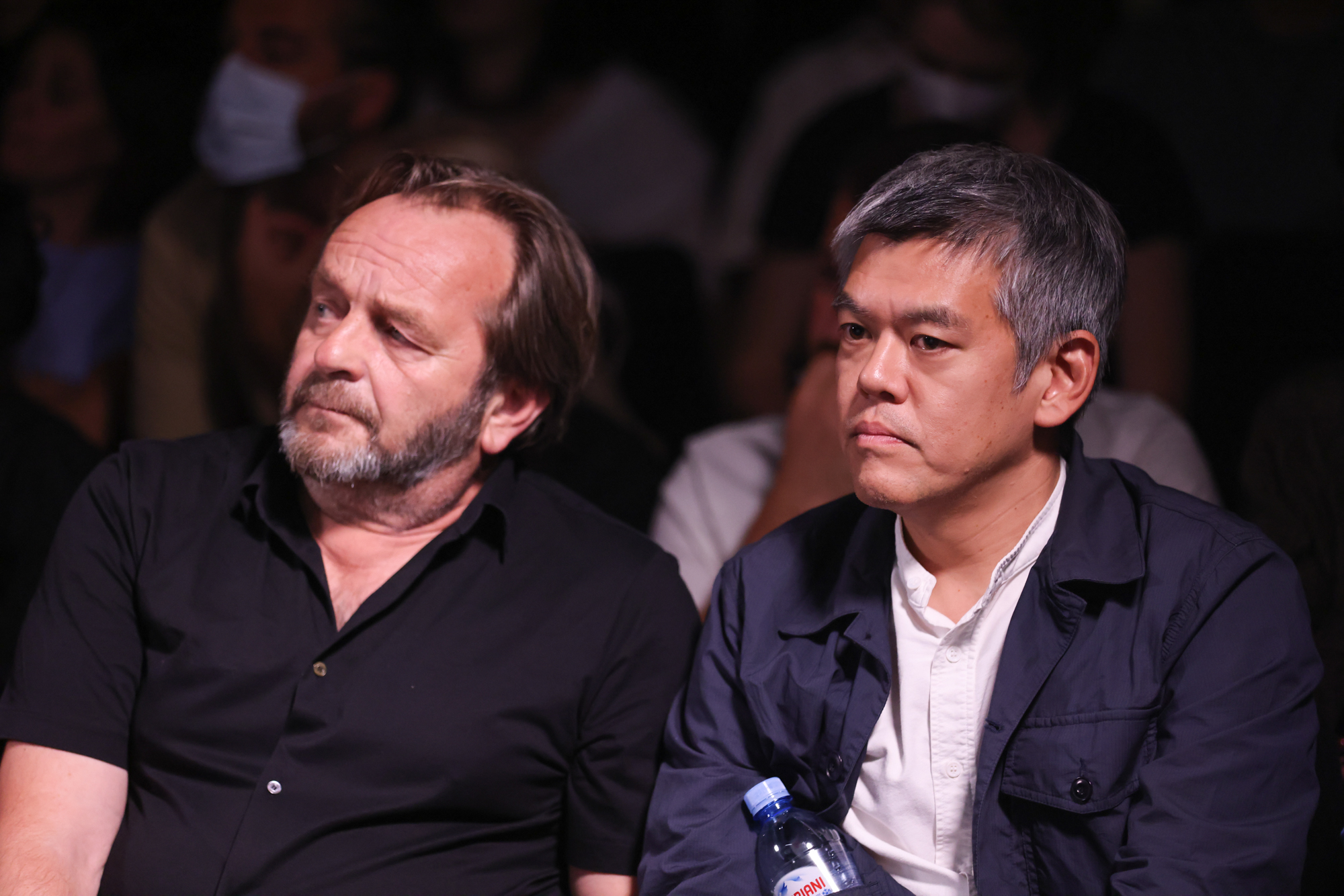 Shalva Breus, the author of the project noted that Georgia’s young architects had a unique opportunity to receive professional advice during the talks. 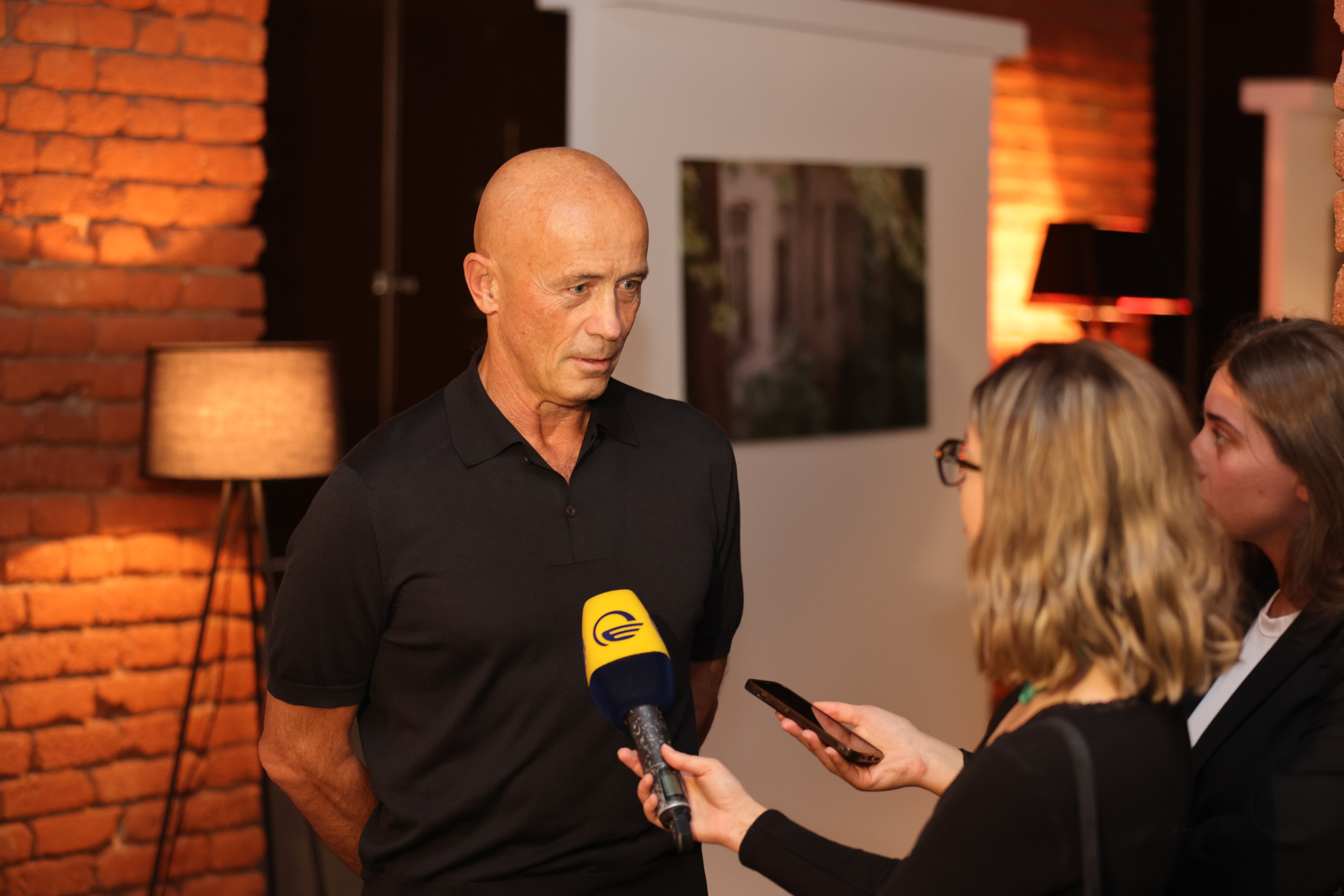 “A fantastic event was held today. Shigeru Ban, Nobel laureate in architecture, gave a lecture to students and young architects. This is an event of the same scale as Albert Einstein giving a lecture on physics in Tbilisi. It is a unique opportunity for young people to learn and listen to such a person,” he said. 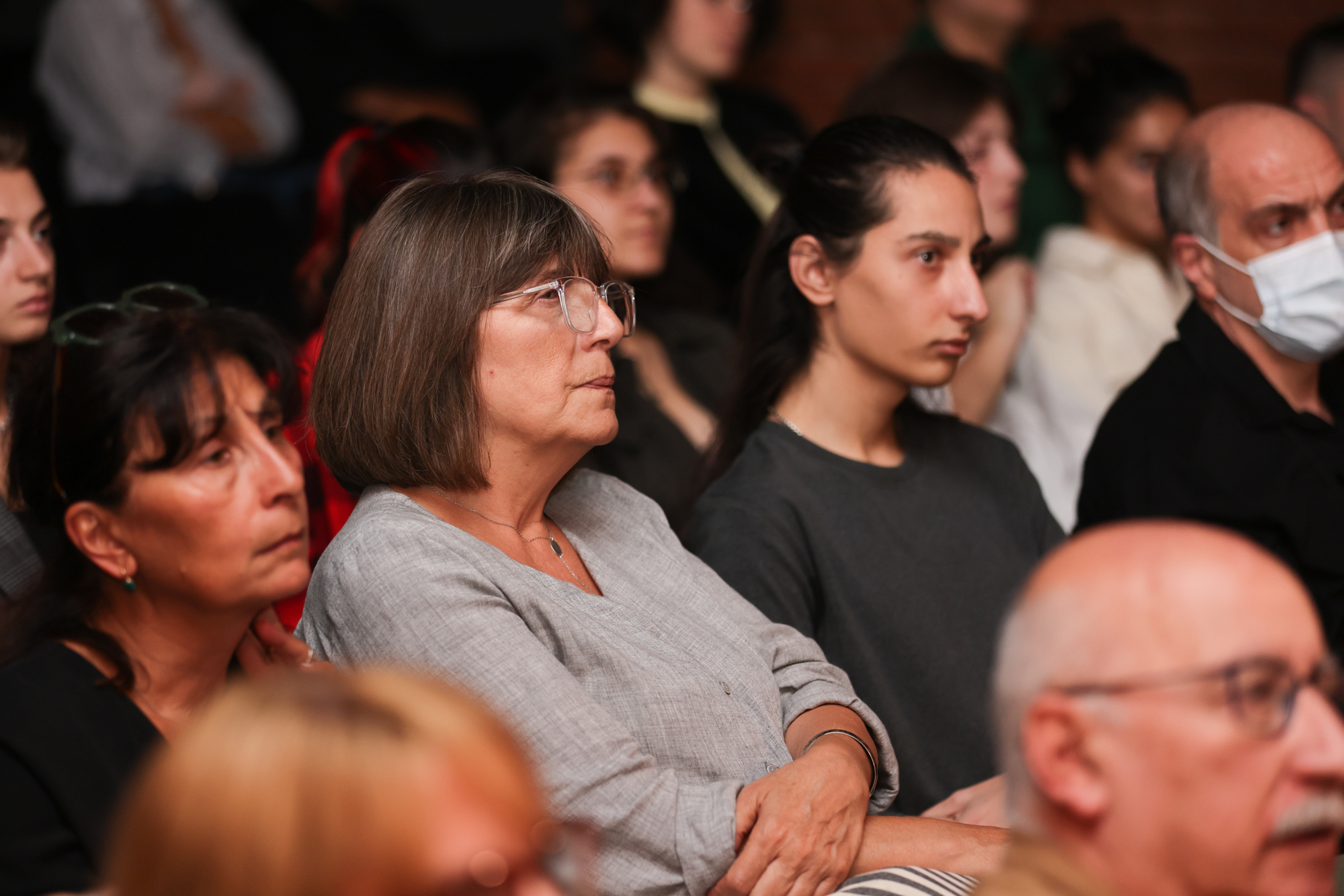 The lecture “Dialogue” was led by the editor-in-chief of Domus Georgia, architect Lena Kiladze, who in the conversation with us once again emphasized the importance of the visit of architects of such a scale to Georgia.

“The fact that several well-known architectural offices, laureate Shigeru Ban, came to Georgia as part of the competition is a unique opportunity for Georgian society and especially for students, who got to listen to their lectures, see how they work, what their approach is to art and architecture,” Kiladze said. “The first stage of this competition [to redesign the Hospital], which we can celebrate with the arrival of these people, is already considered a great success, because their contact with young people is very important.” 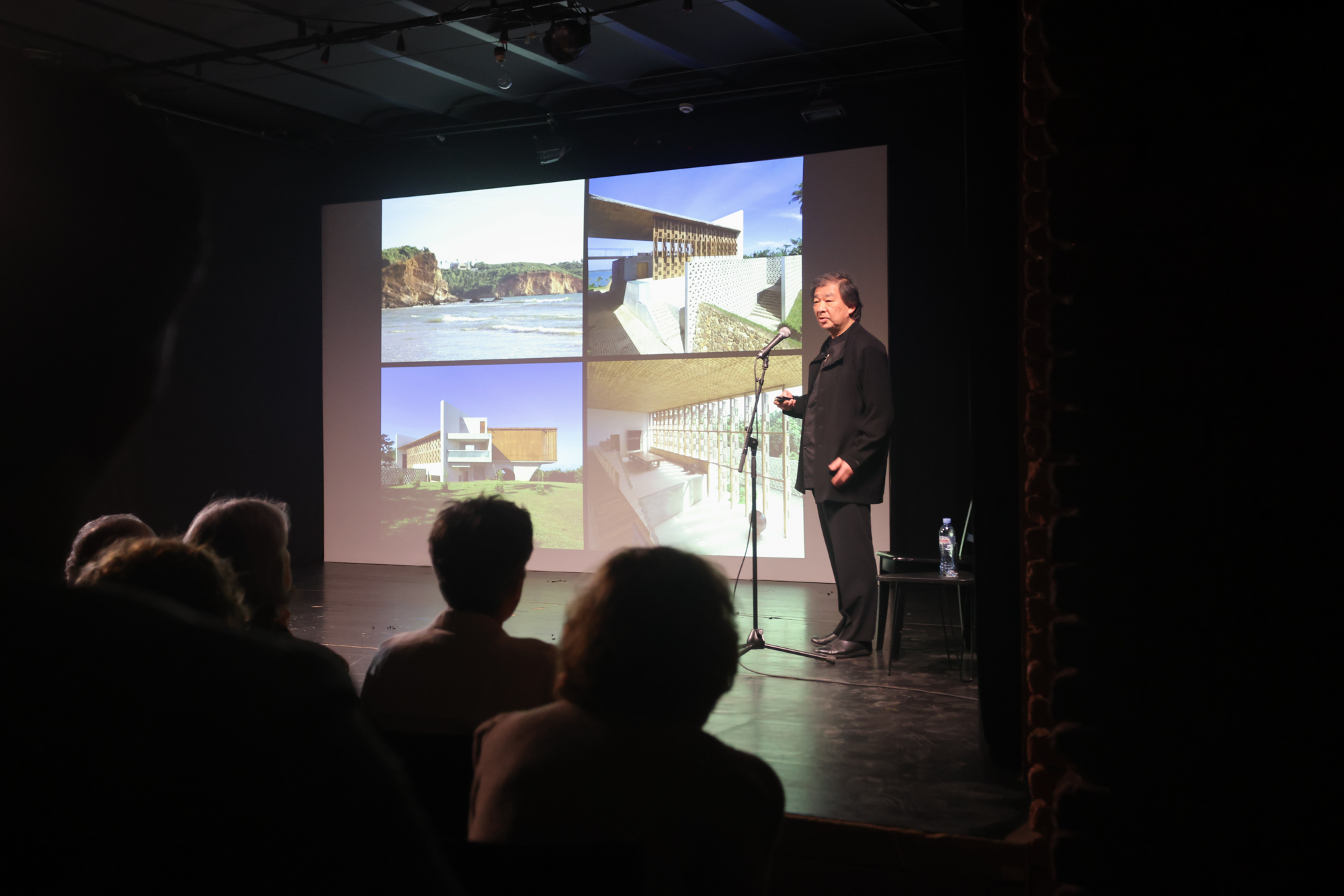 The meeting was attended by another legend of world architecture, Turkish architect Emre Arolat, whose studio is also a participant in the competition announced by Shalva Breus and fighting for first place.

“It is an important moment for us to be here, to reflect on our thoughts on the next steps. Creating something that will be completely public is a great opportunity, because it will not only be an art center and a museum, but a space for everyone. This topic was important for our project. We have combined various aspects in one project,” said Arolat. 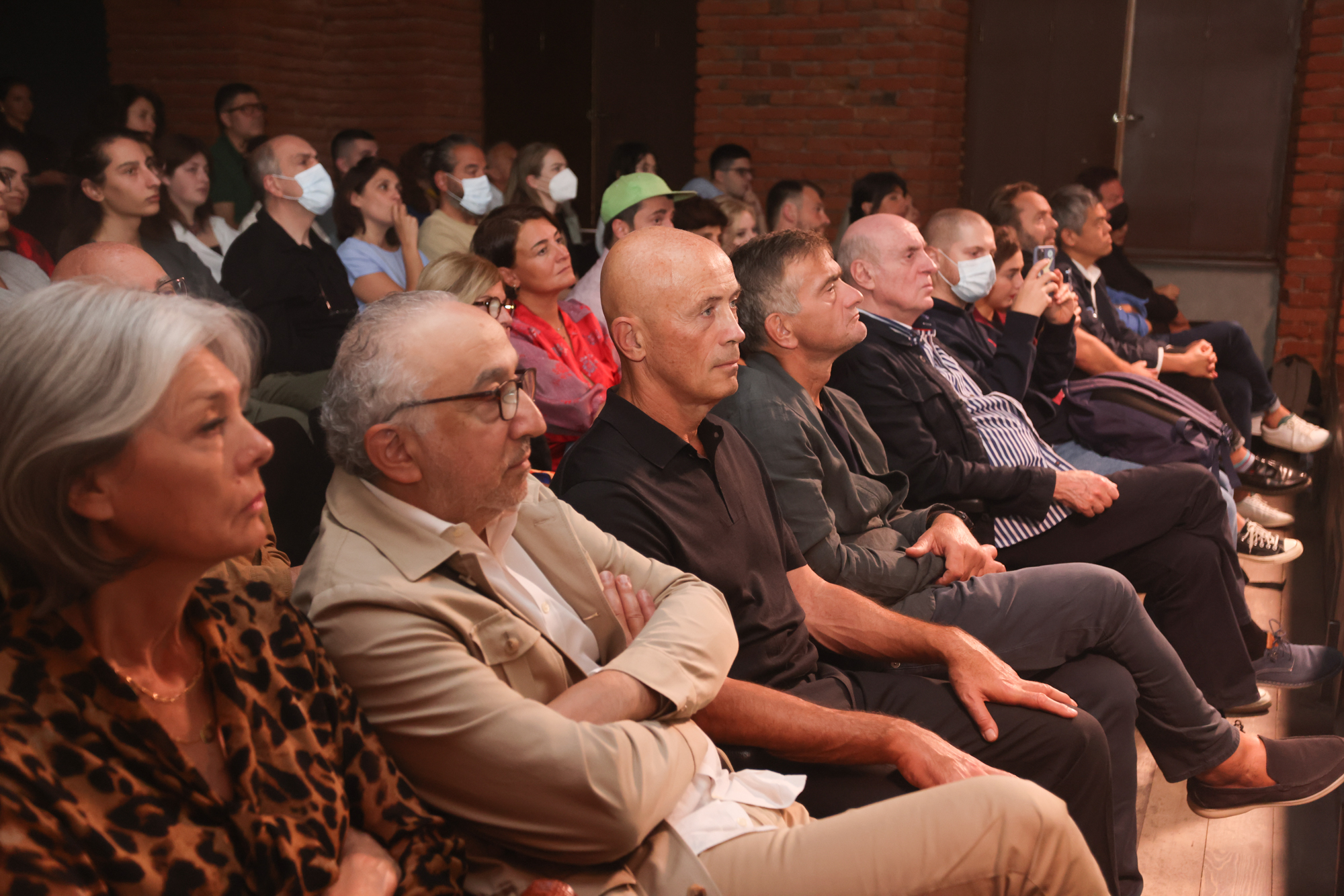 Six contestants are fighting for the chance to transform Mikhailov Hospital into a modern art museum. In the coming days, it will be decided which three contestants will continue to compete. The jury will name the winning project in November. 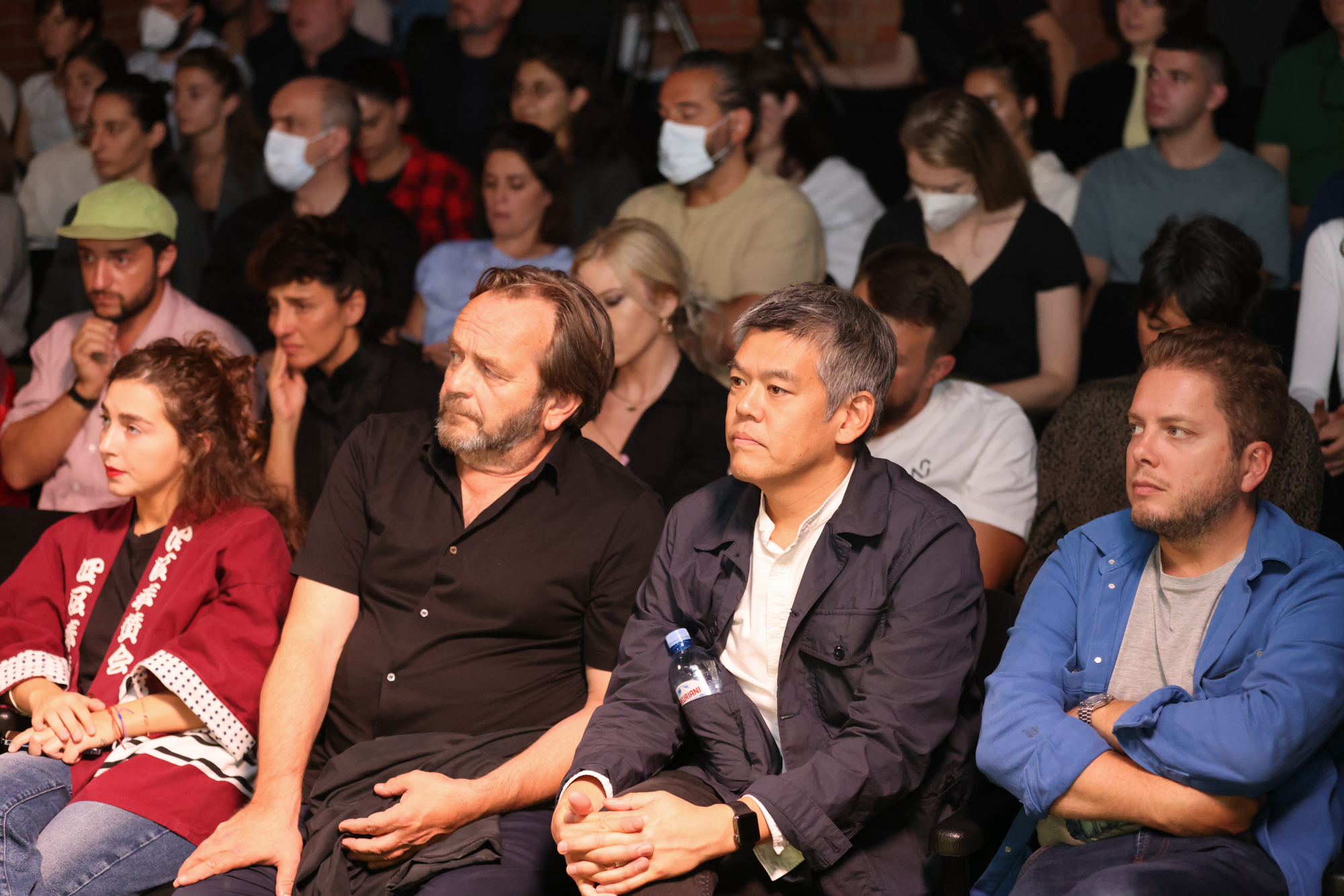 The international competition was announced for the creation of a modern art museum within the walls of the old Mikhailov Hospital, in which 14 leading architectural companies of the world have taken part. The best six were selected at the first stage: Archea Associati from Italy (Florence), Christ & Gantenbein from Switzerland, Emre Arolat from Turkey, Shigeru Ban from Japan, Wilmotte & Associés from France and Herzog and De Meuron from Switzerland. In September, three of the named companies will be removed from the competition and three will fight for first place. In the end, the chosen company to take on the project and create one of the main cultural hubs of Tbilisi will be announced in November. 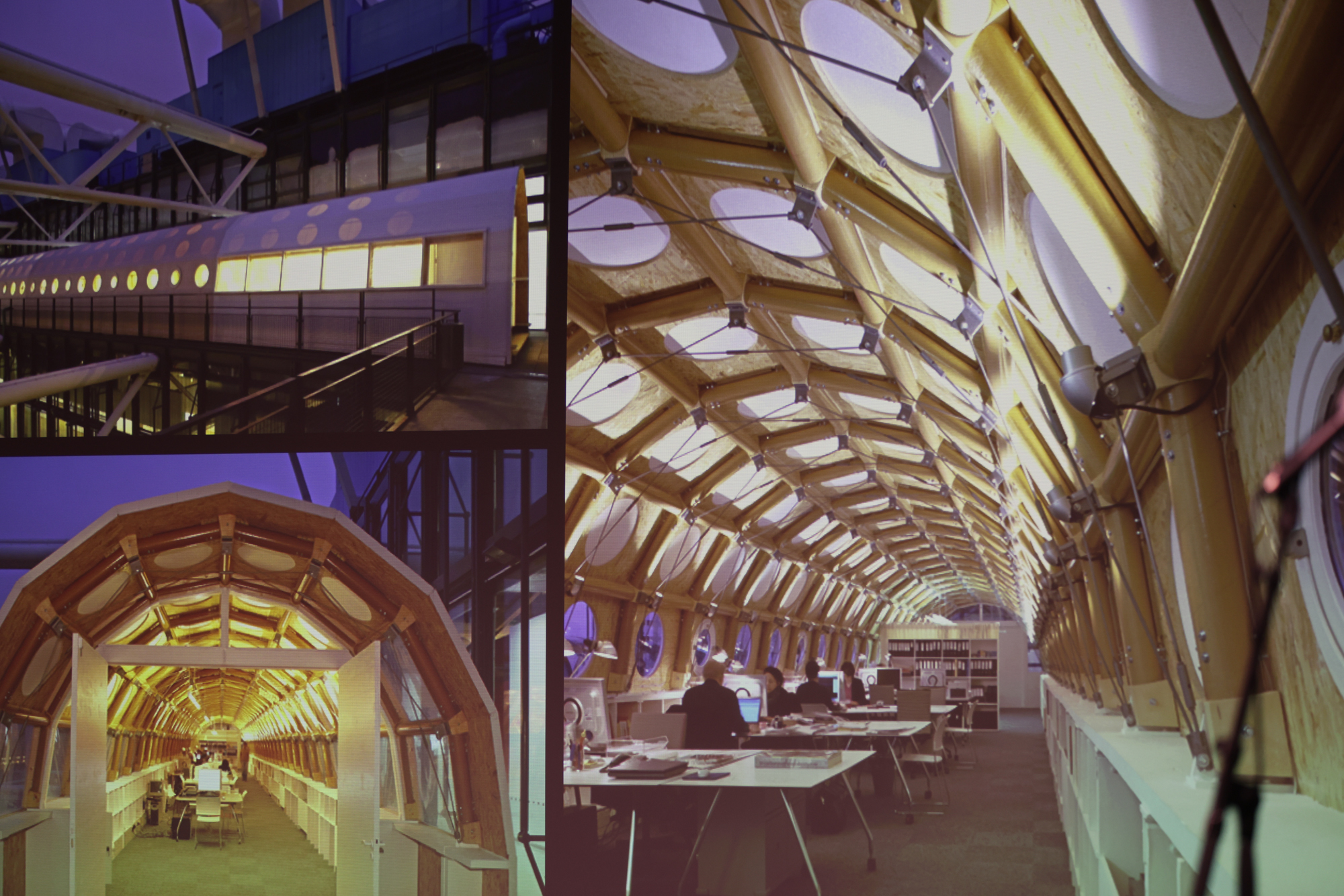 It will take about 10 months to put together the full architectural project, and construction will begin at the end of 2023. The project envisages investing 30 million GEL over five years, and preserving the appearance of the historical monument of the former Mikhailov Hospital.