The US Bans Import of Russian Oil, Gas & Coal 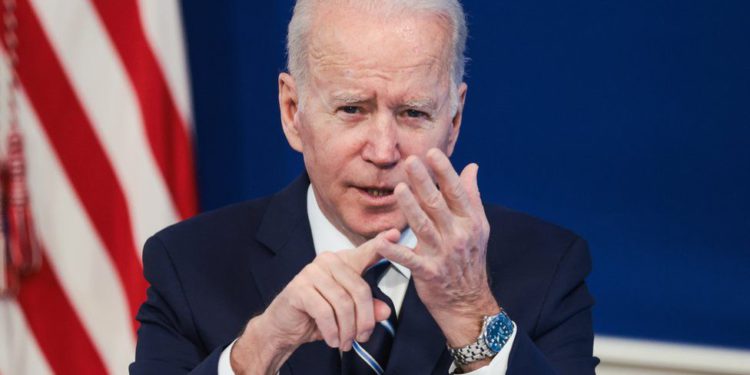 President Joe Biden on Tuesday announced his administration is banning Russian oil, natural gas and coal imports to the US in response to the Russian invasion of Ukraine.

“Today I am announcing the United States is targeting the main artery of Russia’s economy. We’re banning all imports of Russian oil and gas and energy,” Biden said in remarks from the White House. “That means Russian oil will no longer be acceptable at US ports and the American people will deal another powerful blow to Putin’s war machine.”

“We will not take part in subsidizing Putin’s war,” Biden added.

Reportedly, despite the growing dynamics of gas prices, the move has bipartisan political support in the US.

“The US will make the move unilaterally, without its European allies, due to disagreement among European nations about whether to ban Russian energy imports. EU countries have significantly more exposure to Russian energy than the US,” reported CNN.

Bloomberg was first to report the move.