The UN: War in Ukraine Brought 70 million People to the Edge of Starvation 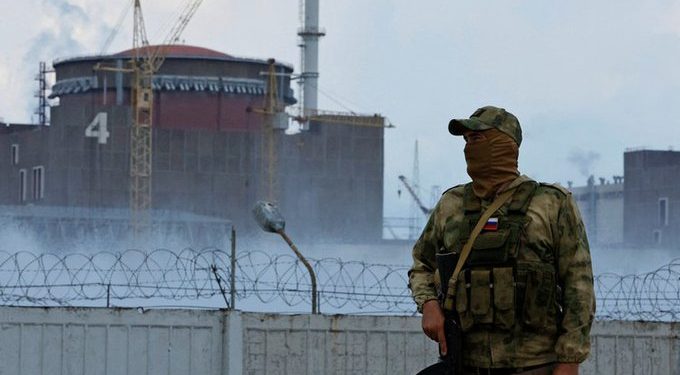 The United Nations Food and Agriculture Organization reports that the ongoing war in Ukraine has brought 70 million people to the brink of starvation.

In addition, the war also affected the food supply of another 345 million people. The organization calls the created situation “alarming.”

The Executive Director of the UN World Food Program, David Beasley, told the UN Security Council that after the Covid-19 pandemic hit in 2020, the ongoing war in Ukraine has made it even more difficult to provide food for the planet’s population.

He said it is incredibly troubling that 50 million of those people in 45 countries are suffering from very acute malnutrition and are “knocking on famine’s door.”

“What was a wave of hunger is now a tsunami of hunger,” he said, pointing to rising conflict, the pandemic’s economic ripple effects, climate change, rising fuel prices and the war in Ukraine.

Despite the agreement in July allowing Ukrainian grain to be shipped from three Black Sea ports that had been blockaded by Russia and continuing efforts to get Russian fertilizer back to global markets, “there is a real and dangerous risk of multiple famines this year,” he said. “And in 2023, the current food price crisis could develop into a food availability crisis if we don’t act.”

The Security Council was focusing on conflict-induced food insecurity and the risk of famine in Ethiopia, northeastern Nigeria, South Sudan and Yemen. But Beasley and the UN humanitarian chief Martin Griffiths also warned about the food crisis in Somalia, which they both recently visited, and Griffiths also put Afghanistan high on the list.