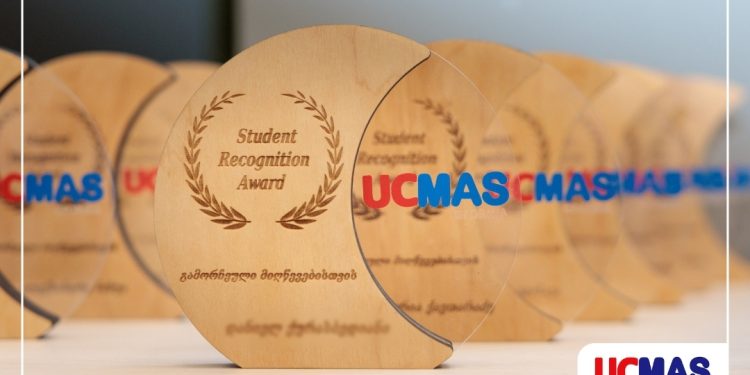 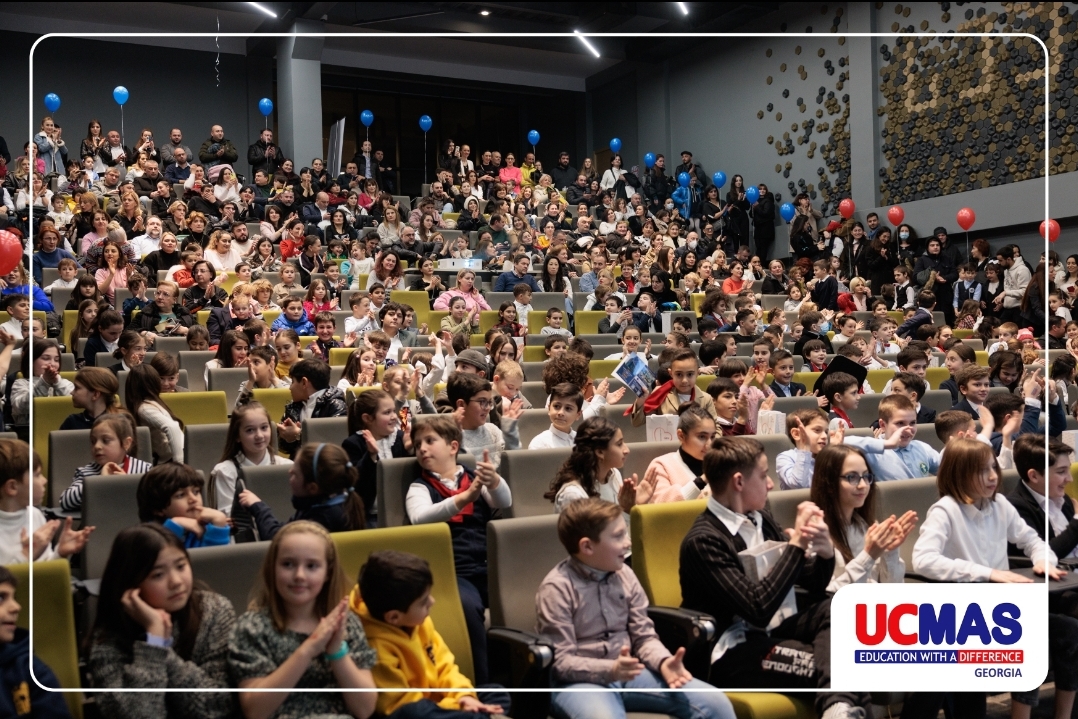 Co-Founder of SMARTMAN & Academy, owner of UCMAS Georgia, Bildits Edu Georgia, and SmatUP Edu Georgia – Mrs. Sahar Harb was kind enough to talk about her personal mission in the educational field and her goals for UCMAS. 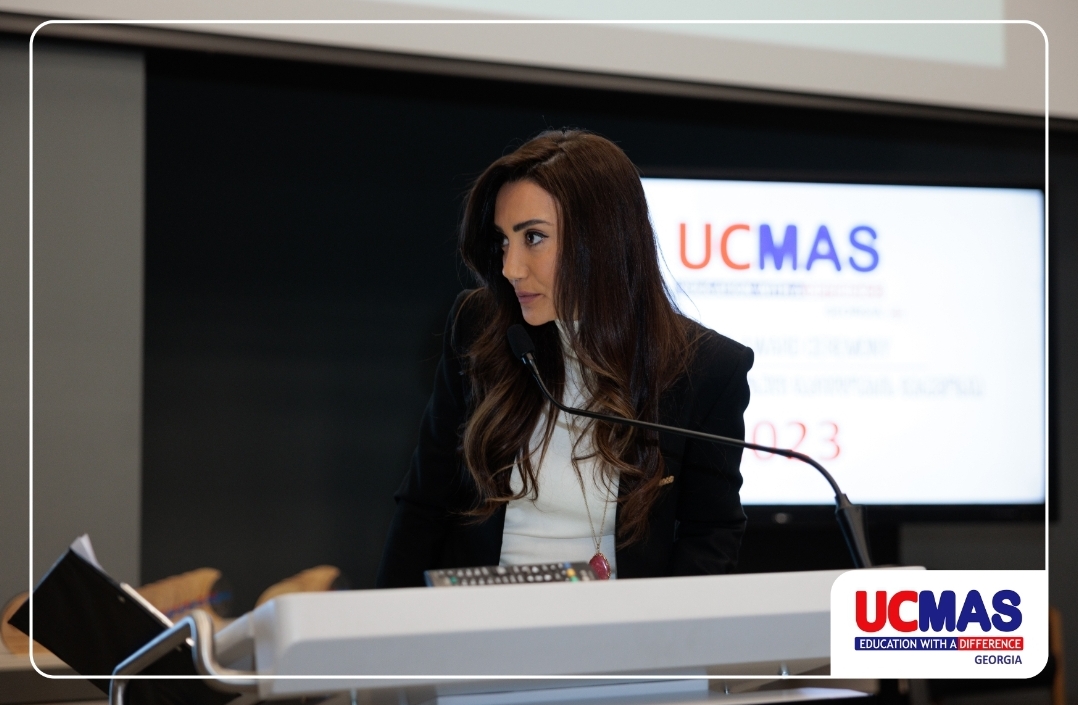 “Giving niche education programs to the community has been my only mission in Georgia. Every year, the UCMAS program gives the opportunity for children to participate in the international competition and to compete with thousands of students all around the world,” she told us.

“The UCMAS program offers students a recognized international certificate after completing every level. Eventual success is compared to starting small, taking your time, and achieving little victories along the way. I would like to congratulate our brilliant students on achieving such positive results.”

Principal of British International School of Tbilisi, Mr. Stephen Priest, discussed the advantages of his school as well as his experience working with UCMAS. 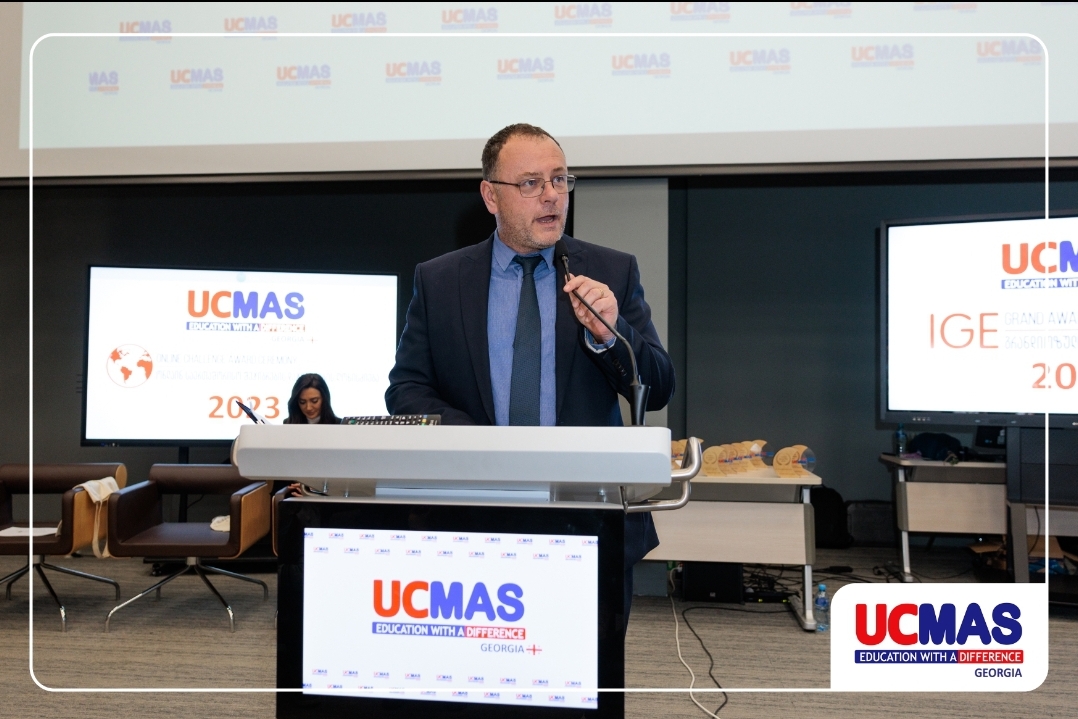 “At the British International School, we run standardized testing in English, Maths and Sciences for each student, every year,” he said. “Students who have followed UCMAS programs are achieving above average and improving their own scores in these tests above expected levels.”

UCMAS is a unique, scientifically proven mental development program which is recognized by the world’s leading universities (Stanford, Harvard and San Diego universities), based on mental mathematics and abacus for children from 4 to 14 years old.

“At BIST, we have been working with UCMAS for 5 years. This year approximately 25% of our Primary School students are following UCMAS programs at the school. UCMAS continues to be popular and also brings positive benefits to those students,” Priest notes. 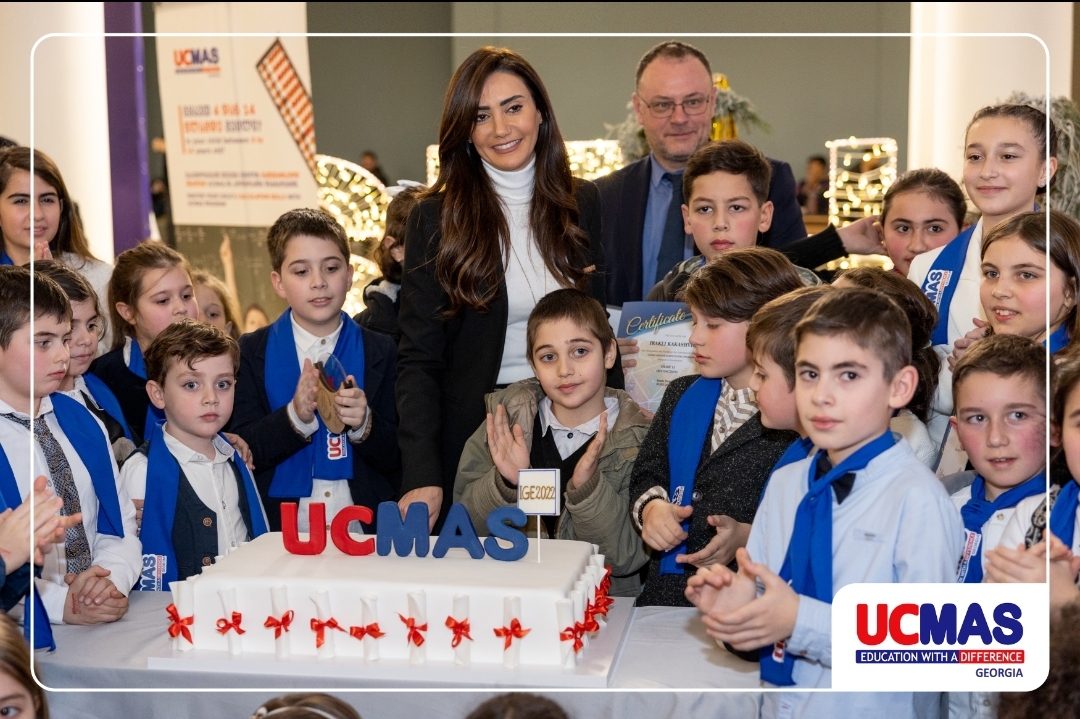 We all know that the development of the country depends on the education the current generations gets, so that they can lead the nation into a bright future. This is why programs like UCMAS are vital, promoting the development of such skills and qualities in children as memory improvement, problem-solving ability, critical thinking, focus and concentration, discipline, imagination, creativity, self-confidence and high self-esteem.