The Story of the ‘Hudson’s Bay Company’ 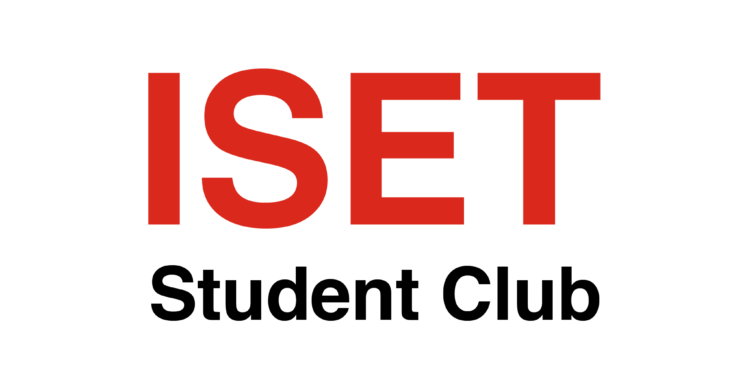 One of the first things they teach in undergraduate economics is the phrase, “the invisible hand,” which denotes the idea that markets can always self-regulate and that governments should leave people and markets alone to make decisions on their own. Since so many people – especially conservatives – subscribe to this idea, Dani Rodrik in his book entitled, “The Paradox of Globalization,” stresses the importance of non-market institutions for the proper functioning of global markets. He discards the idea which says that markets always work better when they are left alone. To illustrate his point, Rodrik tells the story of the “Hudson’s Bay Company.”

The company was established by two Frenchmen in the late 17th century in the surroundings of Hudson Bay, Canada. It might sound surprising, but the company was under Britain’s (and not France’s) protectorate for two centuries until Canada became independent. Here is how it all happened. 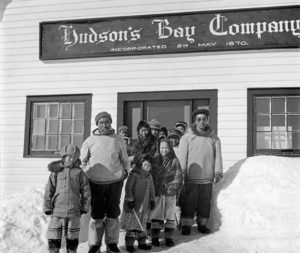 Two French merchant-adventurers, Radisson and des Groseillers sneaked into France’s colonial territory in today’s Canada, in what was then called “New France,” to buy the highest quality beaver furs from local Native Americans. However, beaver trade in New France was arranged as a monopoly, and as Radisson and des Groseillers were unauthorized merchants, they were arrested by French authorities. Soon, they were released, but still up for the adventure.

Thwarted by their countrymen, the merchants decided to try to change their masters. With this goal, they traveled to London and approached King Charles II with the following plan: they would establish a sea route from England by traveling across the northern Atlantic into Hudson Bay. In that way, they would bypass the French and reach Native American tribes directly from the North, an area yet unclaimed by any European power. To accomplish this plan, Radisson and des Groseillers would need to invest in physical infrastructure, form a standing army to defend the territory, make and enforce deals with the indigenous population, etc. In other words, they had to invest in the infrastructure of trade, which required significant sums of money. In consideration of such a costly investment, the merchants demanded sole trading rights on this territory. No one else except the entity that was becoming the Hudson’s Bay Company should be allowed to profit from this trade. Otherwise, the investment would not make economic sense. Apart from granting monopoly rights, state backing also meant more confidence that foreign powers would hesitate to poach on the company’s territory. In return, the merchants promised to bring the beaver pelts exclusively to London, giving the British access to high-quality materials that they had not enjoyed before. The deal was struck: the company was established and it operated for nearly two centuries as a sole trader in the Hudson Bay Area.

Summarizing all of the above, we can say that, without having guarantees from the King of England,the Hudson Bay Company would not have set up trade with the Native American population, nor would Britain have received direct access to high-quality raw materials to expand its industrial base. So, it was a win-win deal: the state and a commercial enterprise served each other’s needs.

A similar relationship is found nowadays between the People’s Republic of China and Chinese commercial enterprises investing overseas. China, through commercial companies, builds economic and political ties globally, whereas commercial companies when backed by the Chinese state feel more confident in making long-term investments overseas. The question becomes why do those companies need state support? What are the risks they might encounter without such support?

The vast majority of Chinese capital in 2000-2014went to countries with weak institutions where there are risks of expropriation by local authorities. This list of countries includes Russia, Pakistan, Angola, Laos, Sri Lanka, etc. Commercial companies standing alone, of course, are at risk of expropriation, but when backed by such a powerful country like China, these risks significantly diminish. Also, investments are costly due to the lack of infrastructure of trade in these countries, requiring financial support from the Chinese State.

To conclude, without state support neither would the Hudson Bay Company be able to trade with Native Americans nor would present-day Chinese companies invest in yet largely unexplored resource-rich countries. So, there are cases where state capitalism is still key for economic activity to take place. History perhaps does not repeat itself, but it often rhymes. Yes, it rhymes, as the principle is completely the same. In short, when the risks are high, the state serves as the insurer.