“Checkpoint” at Entrance to Occupied Akhalgori, Closed Since 2019, Reopens for Easter 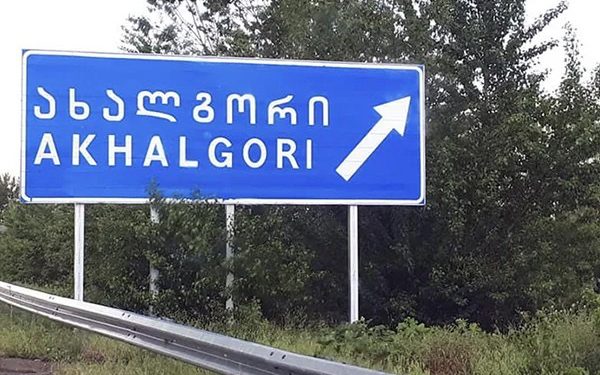 The so-called checkpoint at the entrance of occupied Akhalgori, which has been closed since 2019, reopened for Easter. Until April 25, it will be possible to move in the direction of the occupied settlement for those who own an “entry permit” or the “passport” of the occupied Tskhinvali region.

“This humanitarian issue has been repeatedly raised by the Georgian central government at various meetings, and the de facto ruler of occupied Tskhinvali has only now decided to temporarily lift the ban on movement,” said the governor of Akhalgori municipality, Nugzar Tinikashvili.