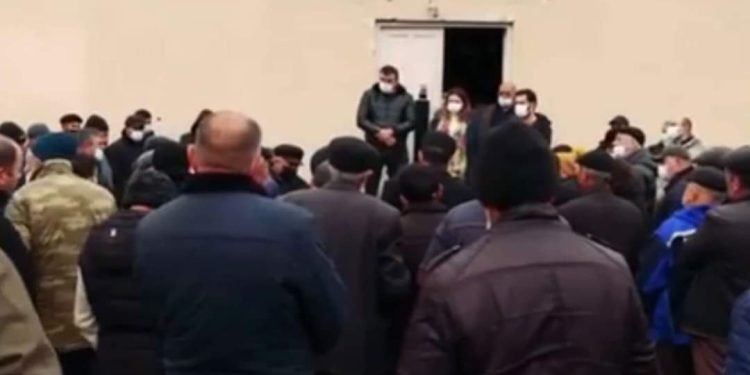 The Movement for Cultural Heritage (The Sakdrisi Committee) issues a special statement, which we offer unchanged.

“The Movement for Cultural Heritage (The Sakdrisi Committee) welcomes any action aimed at protecting the interests of the local population, without pedaling ethnic affiliation and inciting strife between the locals.

“We would like to respond to the statement issued by the Center for Social Justice regarding the neglect of the interests of the local Azerbaijani population in relation to the launch of the new project of the RMG company – “Mushevani 2” (gold-copper deposit). 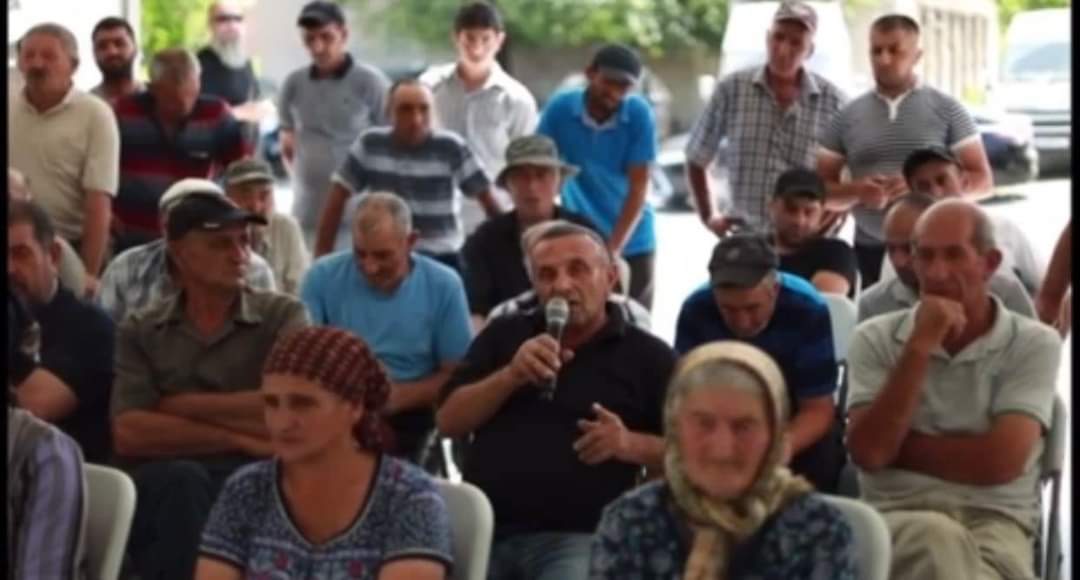 “In particular, we would like to clarify the following inaccuracy: “According to the information provided by the population, only 70 of the 600 permanent residents of the village (approximate data) attended the public discussion, and the notice about the public discussion was posted only in Georgian.”

“We would like to clarify that the Sakdrisi Committee has been actively involved in the project “Mushevani 2” since December 2021 to protect the environment, cultural heritage and the interests of the local population. 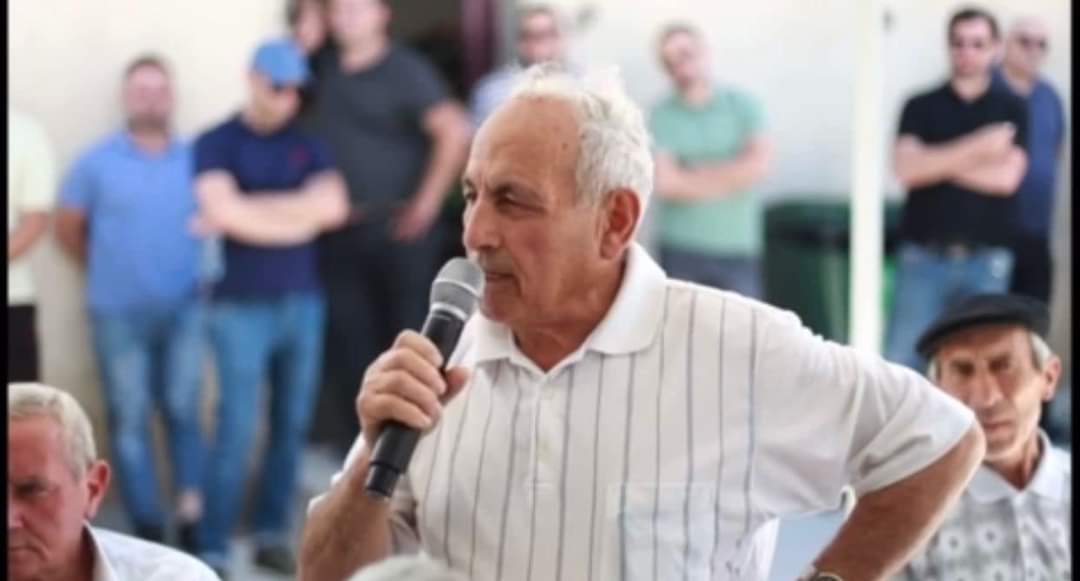 “On January 12, 2022, about 300 residents of the village of Mushevani attended the scoping of “Mushevani 2,” where the Sakdrisi Committee was the first to object to the risks that the implementation of the “Mushevani 2” project could lead to, and urged the company to inform the population about the “highlights and shadows” of the project in their native language.

“On July 14, 2022, about 150 local residents attended the review of the environmental impact assessment document (EIA) of the new project of the RMG company “Mushevani 2” in the village of Mushevani.

“At the meeting, the Sakdrisi Committee publicly voiced the comments and requests we had regarding the document and called on the gathered population several times to express their attitude regarding the launch of mining works without fear.

“However, the residents each time noted that they agreed to the implementation of the new project, because in return “vitally important” social projects would be implemented in the village, such as employment, supplying a certain part of the village with drinking water, etc. 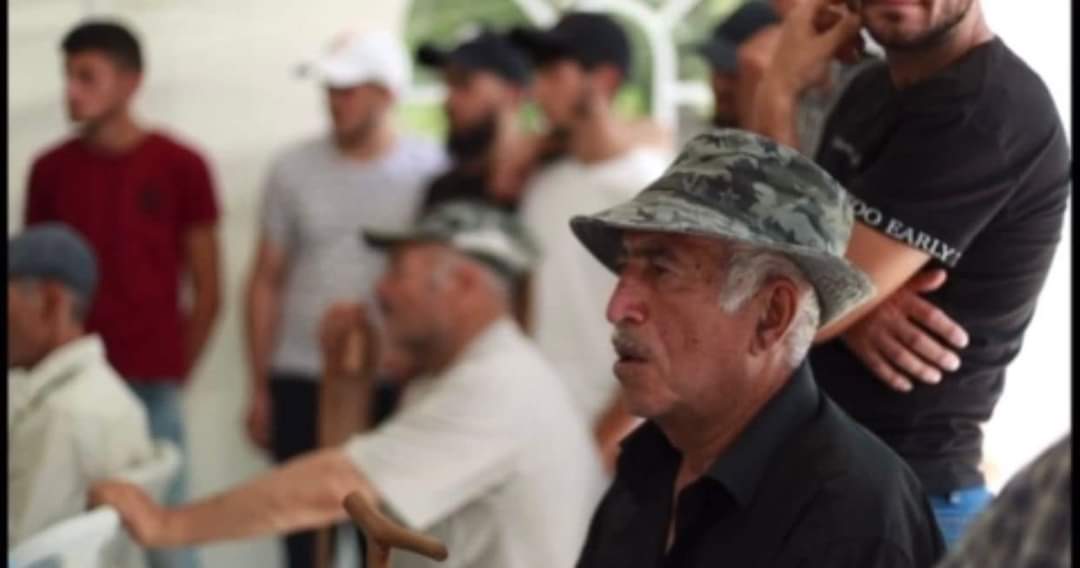 “At the request of the Sakdrisi Committee, a qualified translator was present at the meeting, however, several locals who knew the Georgian language also participated in the translation process on their own initiative.

“The Sakdrisi Committee welcomes any action aimed at protecting the interests of the local population, without pedaling ethnic affiliation and inciting strife between locals.

“The Sakdrisi Committee, which has been involved in the fight for the preservation of the environment and cultural heritage for 8 years, actively monitors the current processes and continues to monitor the fulfillment of the environmental obligations of the RMG company.

“We also offer the photo-video material of the meetings held in the village.