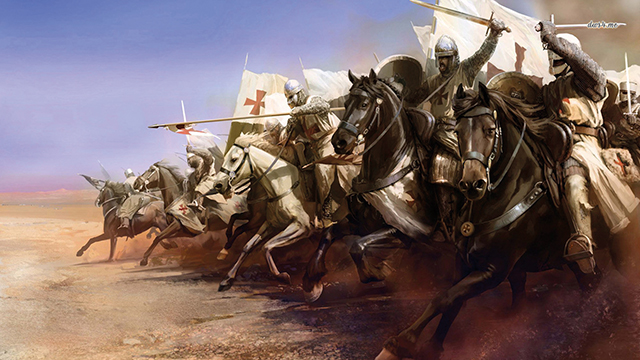 August 12 marks the greatest date in our history: 900 years ago, Georgia, under the leadership of the great King David Agmashenebeli (the Builder) set an example of one of the most remarkable military-strategic successes in world history, – Prime Minister of Georgia, Irakli Garibashvili, wrote on his Facebook page.

Garibashvili noted that the Didgori battle has become a symbol of the fight for freedom, unity, and devotion to the homeland.

“Even today, in the face of new challenges, the living example of the Didgori battle teaches us that together we can achieve all goals. I congratulate you on this day and wish our country unity, peace, and development,” Garibashvili added.

The Ministry of Culture, Sports and Youth Affairs of Georgia, on the occasion of the 900th anniversary of the victory in the Battle of Didgori, announced a competition for a full-length feature film about the work of King David the Builder.

The Ministry notes that film production companies in Georgia will have the opportunity to participate. The making of this film is to be a complex state project likely lasting several years.

The Ministry will pay $20,000 for the script and the project.

The state will own the rights to the film as a customer and financier, while the copyright will belong to the main creative group of the film.

The Battle of Didgori was fought between the armies of the Kingdom of Georgia and the declining Seljuk Empire at Didgori, 40 km west of Tbilisi on August 12, 1121. The battle resulted in King David IV of Georgia’s victory over a Seljuk army invading under Ilghazi, and the subsequent reconquest of the Muslim-held Tbilisi, which then became the royal capital. The victory at Didgori began the medieval Georgian Golden Age and is celebrated in the Georgian chronicles as a “miraculous victory”.

The monument of Didgori can be reached via the Kojori Highway. There, you will find several statues of defeated Seljuks and 49 large swords, one for every 1000 Georgians that apparently took part in the vast battle on this spot.