The Big Lesson Learned during the Age of Covid. Vaccines for Foreigners? No! 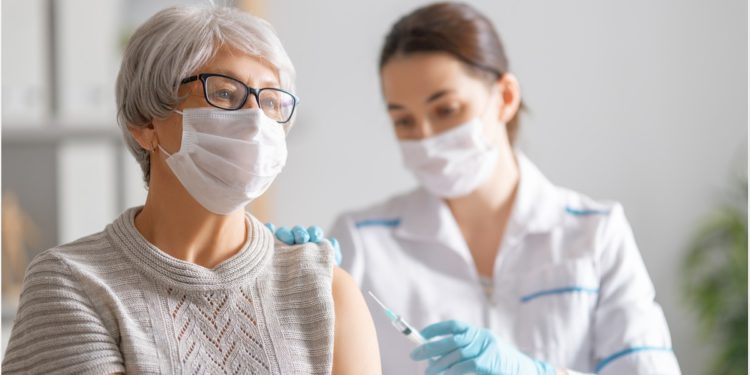 Wars, economic crashes, and pandemics always highlight problems that are previously hidden. What you could ignore pre-Covid becomes glaringly obvious during Covid.

I have an American friend who, like me, lives in Tbilisi. He has lived outside his country for many years and tells me he has never called an American embassy for help. Now, with the vaccine rollout in Georgia, he is furious that Georgia has barred all foreigners from getting the shot. This while his country pours millions into Georgia. He has mentioned this to his embassy but has barely gotten a response.

As a European, during pre-Covid times I also barely noticed the high-minded officials at the EU mission in Tbilisi and their frequent political interventions in Georgia. It has nothing to do with me, an ordinary person just trying to make a life overseas. Suddenly, during Covid I start to notice that the hundreds of millions of Euros the EU pours into Georgia does nothing for me. As a foreigner, I am barred from the vaccine.

Whether you are on the left or right wing of the political spectrum, or pro-Russia or anti-Russia, or pro-Coke/anti-Pepsi or whatever, you know that politics is a game by and for the elites. You can ignore this in ordinary times but times are not ordinary now.

Politicians and ambassadors are in the geopolitical businesses with abstract concepts that are supposed to abstractly help their citizens abstractly. Of course, when it comes to real citizens like me Tbilisi—hardly an abstraction—nobody cares.

Given the massive amount of influence that the West has over Georgia, it would be a tiny thing to ask Georgia to give vaccines to foreigners also. But nobody cares, you’re on your own. This is the big lesson learned during Covid.