‘Tbilisoba’ To Be Held on October 1-2 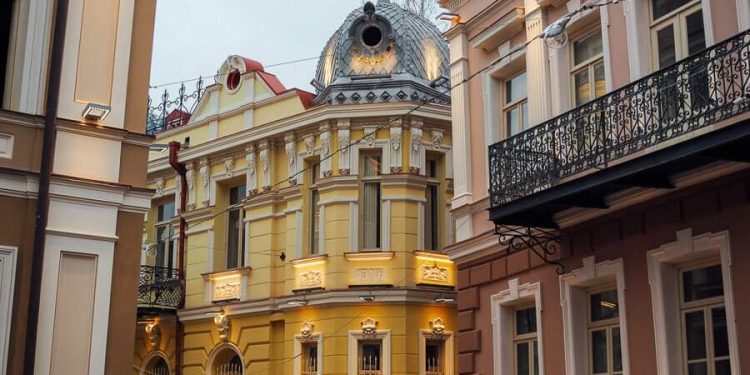 ‘Tbilisoba’ will be held in the capital on October 1-2, Tbilisi Mayor Kakha Kaladze announced at the municipal government meeting.

After a two-year hiatus, the ‘Day of Tbilisi’ festival will be held again this year.

Reportedly, there will be live music and folk dance, a food and produce market in Rike Park, and an open-air cafe featuring guest chefs in the renovated Gudiashvili Square.

Kaladze responded to the information spread by individual opposition parties and media outlets regarding the expenses of the ‘Tbilisoba’ holiday and noted that “these people are engaged in a propaganda campaign of lies”.

“On October 1-2, we have the opportunity to hold events dedicated to the Tbilisoba holiday, which will be very large-scale. As per tradition, Tbilisoba will be hosted by Rike and Leghvtakhevi. This year, events will also be held on Orbeliani and Gudiashvili squares. We are expecting delegations from Tbilisi’s friend and partner cities. Various activities and concerts will be held throughout the day,” Kaladze said.

Tbilisoba is an annual October festival which celebrates the diversity and history of Tbilisi, the capital of Georgia. It was first held on October 28, 1979, and has since become an established tradition. The festival features open-air concerts of traditional music and dancing and various cultural events, centered on Old Tbilisi, the historical part of the city. Beyond celebrating the city’s past and present, people from all over Georgia represent their region at the fair of the harvest and Rtveli. Awarding honorary citizenship of Tbilisi by the city government also occurs in the framework of Tbilisoba.

Tags: 'Tbilisoba' To Be Held on October 1-2Kakha KaladzeTbilisoba
ShareShareTweet