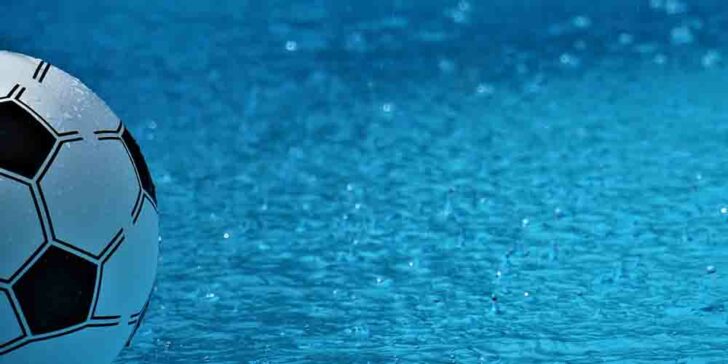 The Ministry of Culture, Sports, and Youth Affairs of Georgia reported that Tbilisi to be a host of the super final of the World Water Polo League.

The right to host the World League Super Final has been granted to Georgia for the first time by the International Water Fencing Federation – FINA. In addition to the Georgian team, world water polo grandees – the teams of the USA, Japan, Italy, Montenegro, Greece, France, and Kazakhstan will take part in the prestigious tournament. The matches will be held at the Tbilisi Olympic Pool.

The group stage will take place on June 26-28, while the playoffs will start on June 29 and end with a final match on July 1.