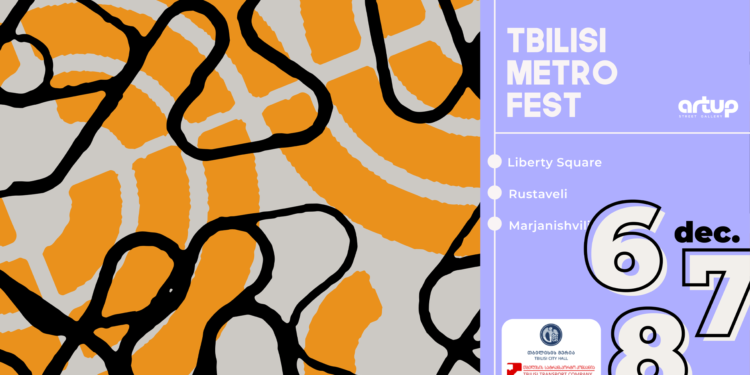 For a few days, Tbilisi Metro will turn into a gallery and offer passengers different types of exhibitions and installations.

TBILISI METRO FEST includes three metro stations – Marjanishvili, Rustaveli and Freedom Square. The festival will open on December 6, at 18:00 and will last until December 8.

The project is organized by ArtUp – Street Gallery with the support of Tbilisi City Hall and Tbilisi Transport Company. 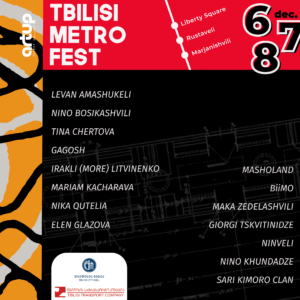