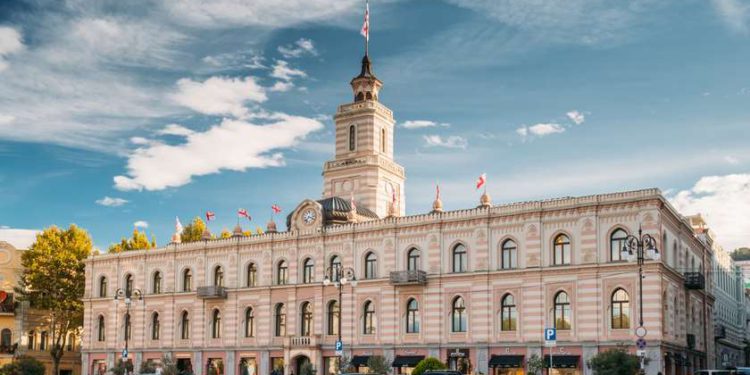 Georgian Dream is expected to win the majority of seats in the 50-member Tbilisi City Assembly (Sakrebulo).

Tbilisi Sakrebulo is expected to include 6 parties – 28 out of 50 seats have been won by Georgian Dream, 21 by the opposition, and the fate of 1 seat will be determined by the result of the second round in Saburtalo.

Out of 769 polling stations in the capital, 621 have been counted. According to the data published by the CEC, six election subjects exceeded the 2.5% election threshold set for Tbilisi.

According to preliminary data, the mandates in the Tbilisi City Council are expected to be distributed as follows:

Georgian Dream – 19 proportional and 9 majoritarian mandates. The second round of majoritarian elections is expected to be held only in Saburtalo, where the candidate nominated by the ruling party received only 38.16% of the votes.

Related Story: Second Round of Elections to be Held on October 30