Tamar Beruchashvili Appointed As Ambassador of Georgia to Romania 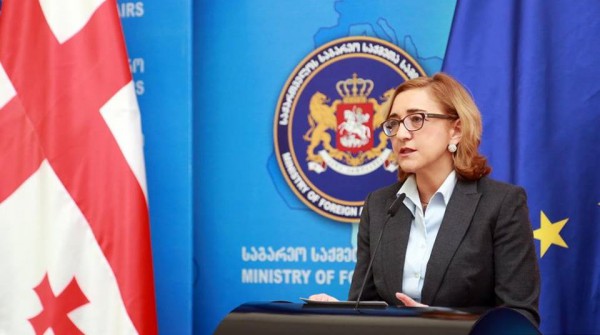 The meeting was held at the Administration of the Government.

The Prime Minister wished Beruchashvili success in her future endeavors.

Most recently, Beruchashvili served as Georgia’s Ambassador Extraordinary and Plenipotentiary to the United Kingdom of Great Britain and Northern Ireland, and Ambassador at Large on Black Sea Affairs.