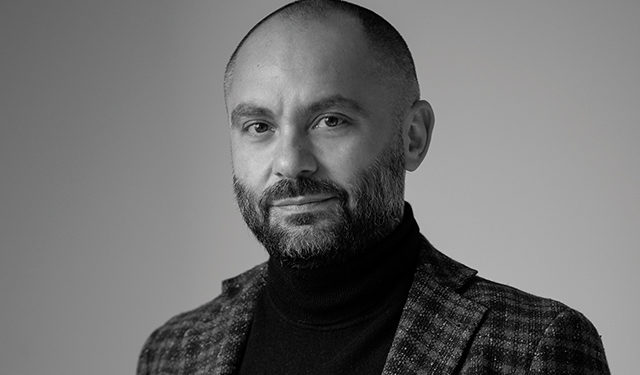 GT Motors has been actively cooperating with world brands for 15 years already. At this stage, the company represents the leading brands in the automotive industry, among them Ford, Jaguar, Land Rover and Suzuki, in Georgia, exclusively.

Despite the difficulties caused by the pandemic, 2021 was a successful year for GT Motors. As a result of the intensive work of the team, the company signed an important agreement with Ford Motor Company.

According to the agreement, from 2022 “GT Motors” became an authorized importer of Ford not only in Georgia, but also in Azerbaijan. From this year, the company is a regional representative of the world brand and will open a new showroom in Baku, the capital of Azerbaijan.

GT Motors and Ford Motor Company have a 14-year successful partnership. However, the agreement on regional representation is not the first success of GT Motors. Over 14 years, the company awarded Ford eight international awards, most notably for the largest commercial Ford deal in European history.

It was as a result of such fruitful cooperation that Ford offered to deepen its cooperation with GT Motors, which ended with the agreement on regional representation. 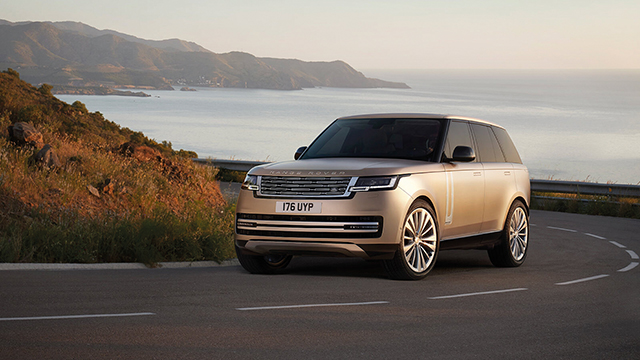 2021 was also a successful year in terms of cooperation with Jaguar Land Rover. This brand has been recognized by GT Motors several times as one of the best representations in the region. The region includes countries such as the United Arab Emirates, Saudi Arabia, Qatar, Morocco, Jordan and Oman. There are strong dealer companies operating in these countries and that is why the recognition of GT Motors as one of the best representatives is of special importance.

The company has hit the top five overall in the last two years, and in the top three in terms of customer service. The result of this successful and fruitful collaboration is that Jaguar Land Rover has chosen the name of a Georgian seaside town for one of the most expensive colors of the all-new Range Rover. Georgian consumers will be among the first to see Range Rover Batumi Gold.

GT Motors is always working to be one of the first to introduce news of the automotive industry to customers. This is the company that was one of the first in the region to introduce the all-electric Jaguar I-Pace, which also testifies to the fruitful and successful cooperation with world brands.

In order to get the right to present this model, GT Motors went through several stages of preparation. The showroom and service center were upgraded, special chargers were installed and, most importantly, the entire staff underwent training.

GT Motors also made sure that Georgian consumers were among the first to see the new Land Rover Defender. GT Motors continues to work on development, which is confirmed by the annual growth of the company’s turnover. During the most difficult period, 2020, when the country was shut down due to the global pandemic, progress was still observed in the company. It is with this motivation that GT Motors plans to develop in the regions of Georgia. Where, before, the company was represented in Batumi with only one brand showroom, now it is planned to open a showroom of all brands, with full services.

This year, in addition to the pandemic, the world is facing another challenge. The Russia-Ukraine war is a great tragedy for the whole world, especially for this region. GT Motors emphasizes that they support Ukraine and the Ukrainian people and try their best to help. In addition to material support, Ukrainians staying in Georgia are accommodated free of charge in the hotel “Ameri Plaza” under the holding. There, they are provided with maximum comfort and all the necessary items.