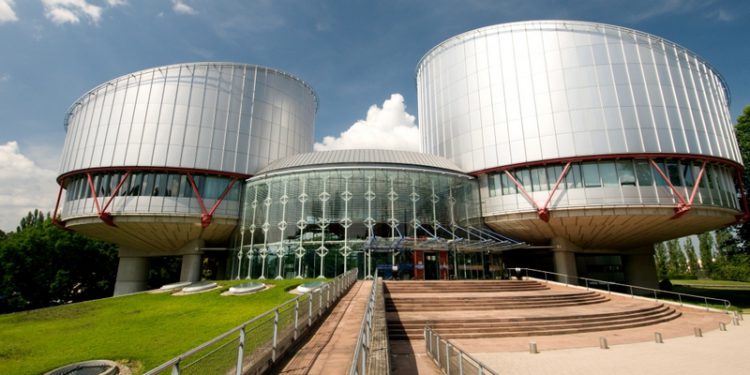 The Strasbourg Court resumed consideration of the fourth interstate lawsuit of Georgia, the so-called ongoing occupation case, the Ministry of Justice announced.

The Ministry of Justice filed the fourth interstate lawsuit against the Russian Federation in the Strasbourg court on August 21, 2018. The lawsuit concerns the administrative practice of mass harassment, arrests, assaults and murders of the Georgian population in the Russian-occupied territories of Georgia and along the occupation line. These actions intensified especially after the 2008 war and reached a critical point in February 2018, during the torture and murder of Archil Tatunashvili. The complaint pays special attention to the murders of Georgian citizens Archil Tatunashvili, Giga Otkhozoria and Davit Basharuli.

Proceedings on the lawsuit were temporarily suspended until a decision was made on the case of Georgia v. Russia (II) (the August war case).