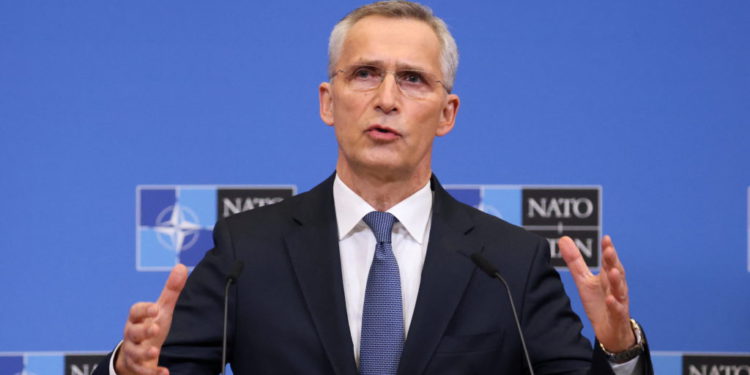 “For the past two weeks, the Georgian armed forces and the armed forces of Allied and partner countries have trained side by side to advance interoperability, enhance mutual awareness, and build trust. This exercise, which we conducted for the third time, shows NATO’s commitment to strengthen Georgia’s defense capabilities, by training and educating its armed forces it is demonstrating NATO’s close cooperation with Georgia,” stated NATO Secretary General Jens Stoltenberg.

The Secretary General noted that the brutal and senseless invasion of Ukraine has shattered peace in Europe, adding that in this new era, NATO Allies stand together with like-minded partners and countries around the world.

“We will stand up to defend our core principles, including every country’s right to choose its own path. This is also Georgia’s right and it must be respected. Strong and capable armed forces are key to uphold Georgia’s sovereignty and territorial integrity and NATO will continue to support you in your efforts,” Stoltenberg said.