Statement of the Minister of Defense of Ukraine 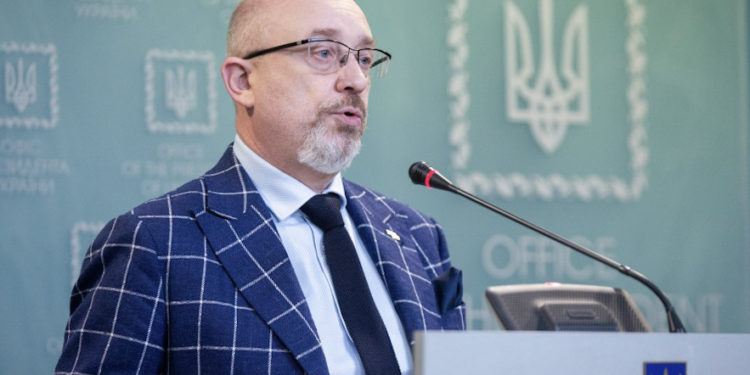 The Kremlin has taken another step towards the restoration of the Soviet Union, the only thing that separates it, is Ukraine and the Ukrainian army, – said Ukrainian Defense Minister Alexei Reznikov in an address to the military.

“Thanks to your courage, dedication and professionalism, the plans of the enemy have been thwarted, those who have been waging a worthless war all these years, hiding behind the backs of women and children, setting fire to schools and homes, kidnapping and torturing, lying and intimidating, robbing us or land. Yesterday, he revealed his real face, the face of a criminal who wants to leave the free world in captivity. He realizes his guilt and tries to unite all the groups around him with joint responsibility, because he is afraid – the crime committed will inevitably lead to punishment,” Reznikov said.

“The Kremlin took another step towards the restoration of the Soviet Union, with the new Warsaw Pact and the new Berlin Wall. The only thing that separates it is Ukraine and the Ukrainian army.

“Now we will see real friends next to us, who will be more and more numerous, not those “friends” who have been calling us to capitulate.

“There will be difficulties and losses, but it will inevitably lead to our victory because we are on our own land and the truth is on our side. The Ukrainian army is supported by our nation. People’s faith is a sign that we are doing everything right. Our strength lies in unity and self-confidence, with a cold mind,” he concluded.